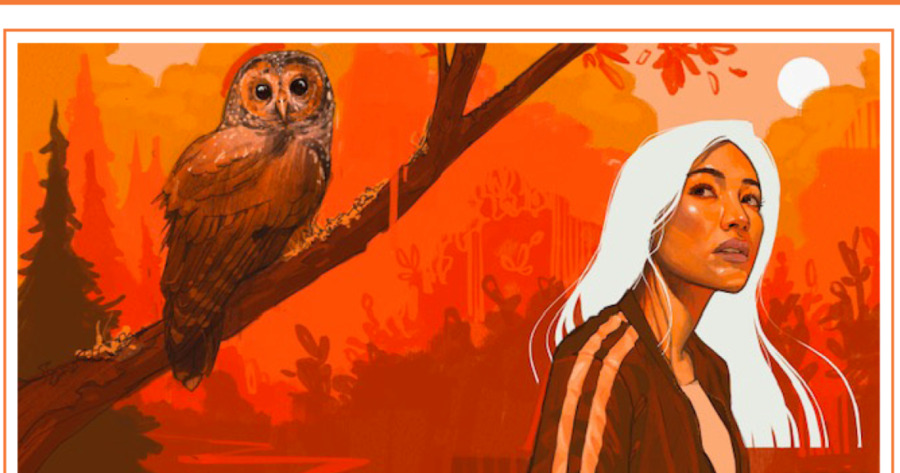 “Eureka’s idea of ​​using Samoa Bridge as a concrete canvas for large-scale murals — art created over the seven days of the festival by Northern California artists while the audience watches — is truly inspiring, ingenious, inclusive and fun,” he said. Caltrans Director Tony Tavares. “The creative and community-focused aspects of this waterfront Humboldt Bay project are great examples of what Governor Newsom had in mind when he launched the Clean California initiative last year and tasked Caltrans with its implementation.”

“The Clean California initiative has enabled the department to partner with local communities to beautify areas in ways that were not possible before,” said Matthew Brady, director of Caltrans District 1. discussion with our partners in Eureka.” 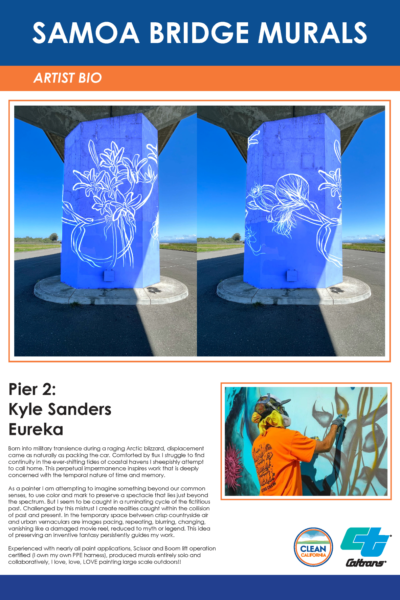 The murals are created by Californian artists Joshua Lawyer of Santa Rosa, Kyle Sanders of Eureka, Laci Dane of Wiyot and Jessica Cherry of Crescent City, all of whom have experienced previous large-scale murals. Artists were chosen through the Eureka Street Art Festival, a week-long annual event that focuses on creating accessible art in public spaces to support community revitalization and attract visitors. The community is invited to participate in the unique opportunity to interact with artists throughout the week as they create large-scale artworks. 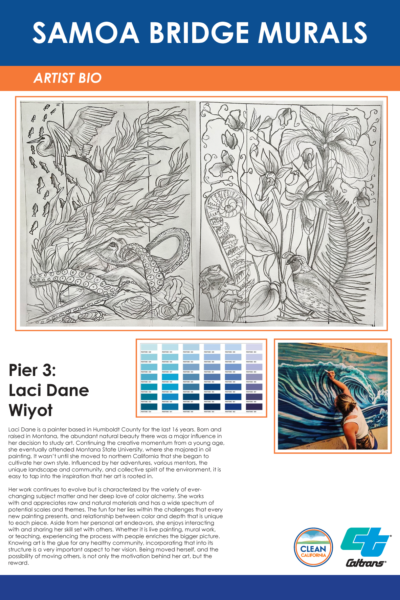 “We are very excited about this project with Caltrans,” said Jenna Catsos, co-founder of the Eureka Street Art Festival. “The community collaboration is one of the best parts of this festival, and this allows us to bring public art to Eureka on a large scale. These colorful pieces will really brighten up the waterfront, and we’re excited to bring in a great group of artists for this project.”

This project is one of Clean California’s 126 $312 million beautification projects designed to transform communities and create connectivity along the state highway system. In addition, in March, Governor Newsom announced 105 Clean California projects statewide, funded by nearly $300 million in local Clean California grants to remove litter and transform public spaces in underserved communities. Together, these projects are expected to create 7,200 jobs. 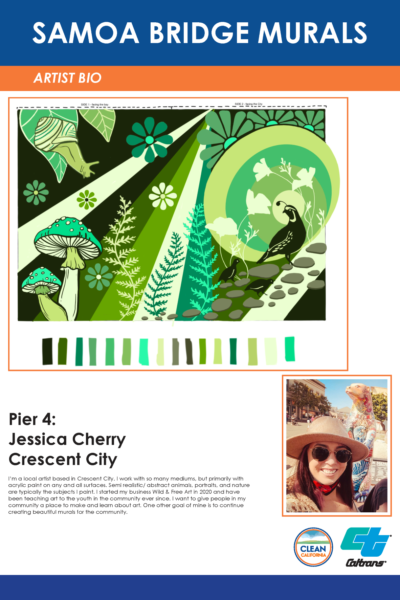 Since the launch of Clean California in July last year, Caltrans has removed more than 812,000 cubic meters of street litter — the equivalent of 13,000 tons or enough to fill 249 Olympic-size swimming pools — and hired 735 new team members as part of Clean California. including 565 maintenance workers collecting litter and removing graffiti. For more information, visit CleanCA.com.