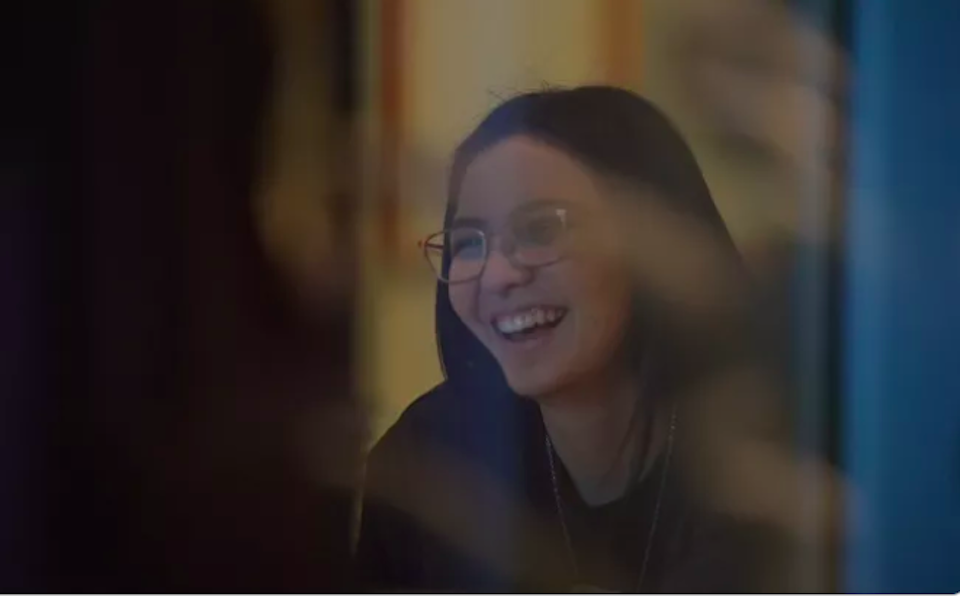 Olivia Quan was a gifted music producer and sound engineer who died unexpectedly on July 1 at the age of 25.

A campaign has been launched to raise money for an award created in honor of a talented music producer and sound engineer in Vancouver who passed away unexpectedly on July 1 at the age of 25.

Olivia Quan trained at Monarch Studios in Vancouver and quickly became one of the city’s “most in-demand engineers” right out of school, a GoFundMe explains.

“Because of her incredible work ethic and dedication to her craft, Olivia was light years ahead of where she should have been at her age. She attended the Juno Awards 2022 with three projects nominated, and can only be described as a rising star of the shooting scene of Vancouver.”

In addition to her impressive technical skills, Olivia connected with people and helped deliver great performances.

“Olivia went out of her way to volunteer her time teaching training engineers and was a mentor and shining example of what is possible when you dedicate yourself to your profession,” the campaign organizers write.

To honor Olivia, a fund has been established in her name to encourage young people to pursue careers in the audio sector and be inspired by her achievements and dedication to her craft.

The fundraising goal is a minimum of $25,000 for a five-year program, with the extraordinary goal of $75,000, which, if invested, could keep the award for about 20 years.

The campaign claims that a successful candidate would embody the characteristics that made Olivia so exceptional.

It is open to British Columbia youth aged 25 or under who:

Examples of use of financing may include:

include family and people who knew Olivia will choose the eventual recipient. These people

may rotate over time to allow others to be involved.

Music BC has stepped up to handle the management of the applications.

The award will be announced in the fall of 2022, with the award in April 2023, allowing a candidate to use the funds before September 2023.