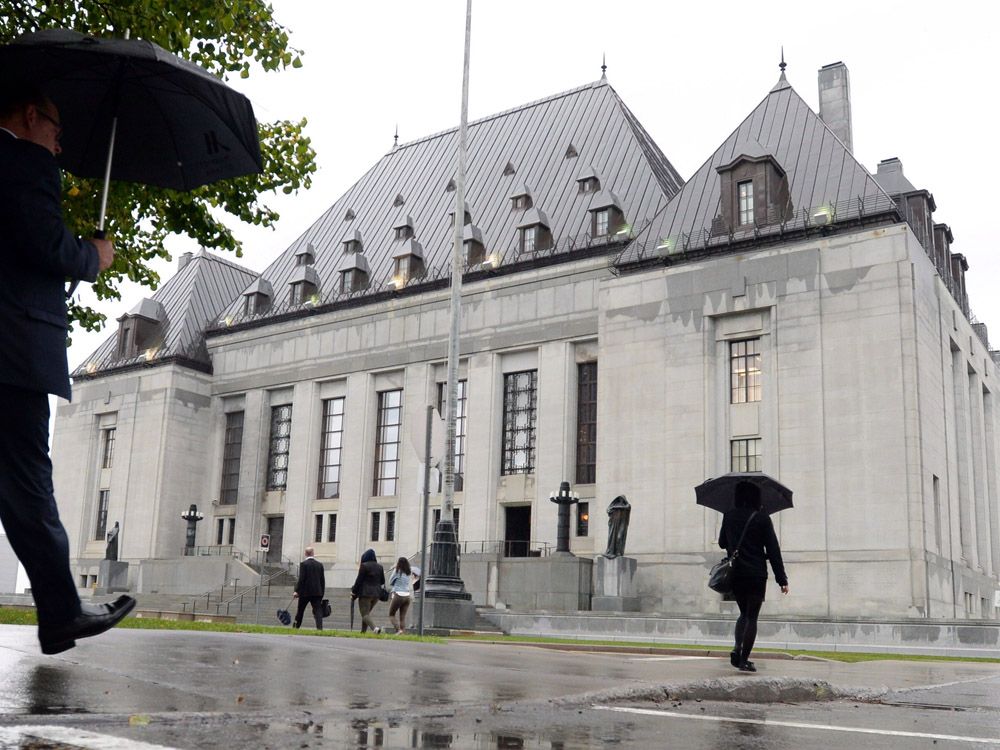 Author of the article:

Canada’s Supreme Court ruled Friday that defendants charged with violent crimes such as murder and assault can use self-induced extreme intoxication as a defense, overturning a federal law supported by women’s advocacy groups.

The Supreme Court said a law passed by parliament in 1995 that prohibits the defense is unconstitutional and violates the Charter of Rights and Freedoms.

The question was whether suspects charged in criminal courts with a violent crime could generate extreme intoxication, known as non-mental disorder automatism, as a defense. Defendants argue that their actions were involuntary as a result of the use of drugs or alcohol, and as a result, they cannot be held criminally responsible for their actions.