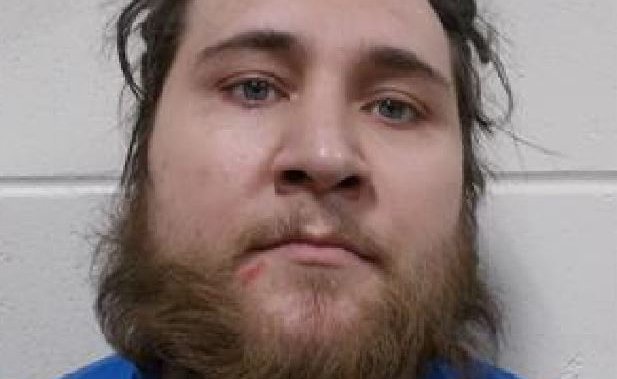 Police seek the public’s help in locating a federal offender wanted on a Canada-wide arrest warrant and known to frequent the Toronto area.

According to police, Hogan is currently serving a three-year prison sentence on three charges of theft and using an imitation firearm while committing.

Police said he has been known to visit Toronto and the Peel region.

Anyone with information is requested to contact the police or Crime Stoppers.