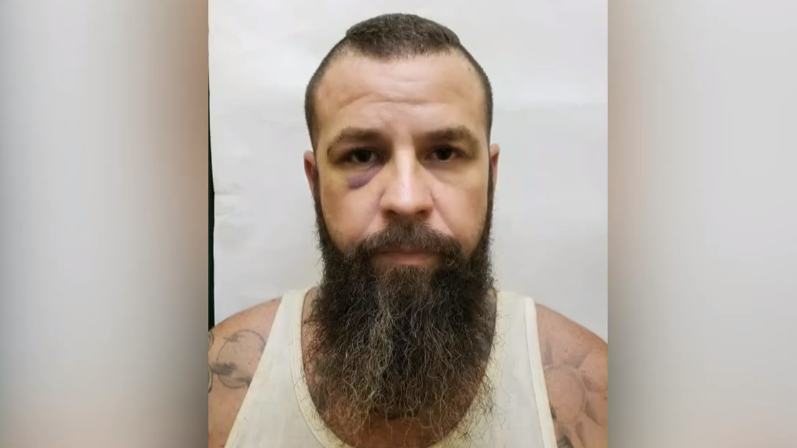 A veteran of the Canadian Forces has been charged with murder in connection with a mass shooting in Belize that killed two people and injured eight others.

JR Smith, who served with the Royal Canadian Regiment in Afghanistan in 2006 as part of Operation Medusa, is charged with driving the getaway vehicle after the July 31 shooting at a nightclub.

Police in Belize allege that three local men who were with Smith got into an argument over a woman at the club. They left, but reportedly returned later with guns and opened fire.

Smith and the three other men were arrested and paraded in handcuffs.

Smith’s partner, Denise Hepburn, told CTV News that he was not involved in the shooting and was simply in the wrong place at the wrong time. Hepburn also claimed that after his arrest, Smith was repeatedly beaten by the police, resulting in the black eye on his arrest photo.

“He defended this country. He’s a decorated soldier,” she said. “He’s a good person… he would never do something like that.”

Smith, originally from Newfoundland, moved to Ontario after leaving CAF. He studied woodworking and later opened a furniture store. He was profiled by CTV News five years ago as part of a Remembrance Day feature on veteran entrepreneurship.

Global Affairs Canada says it is “aware of a Canadian detained in Belize” and stands ready to provide consular assistance. Smith is still in prison in Belize and is due to appear in court again in November.


With files from Mike Arsalides of CTV Barrie