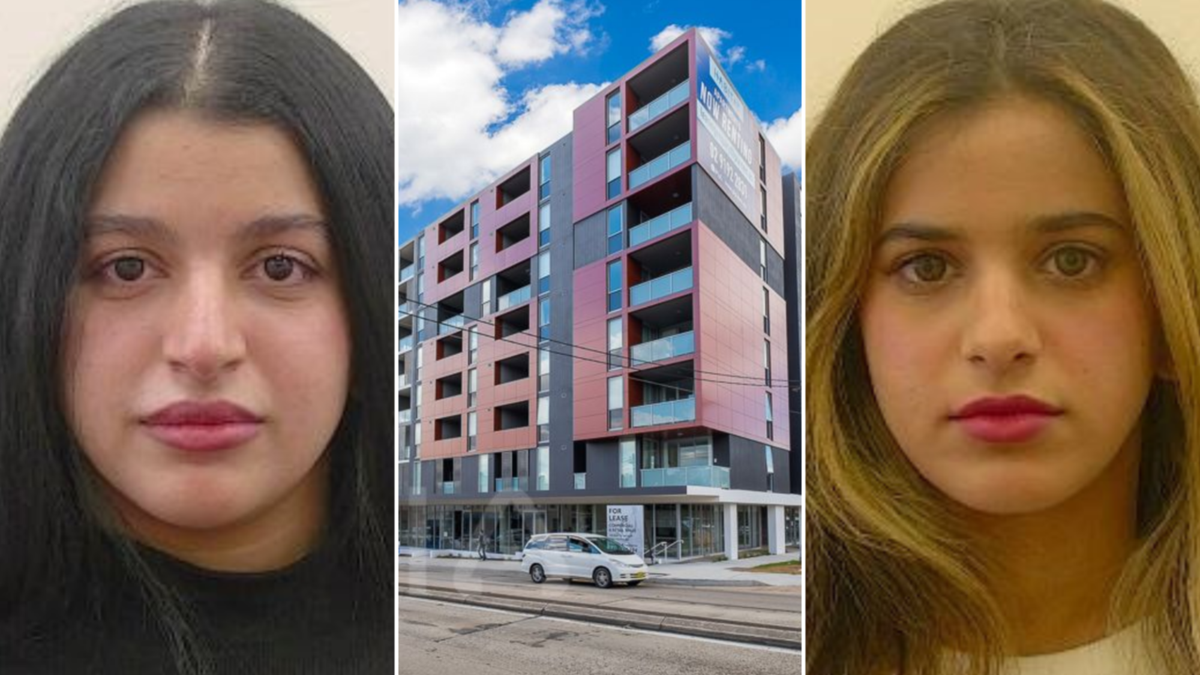 The Sydney apartment where two sisters were found dead under mysterious circumstances is now up for rent, with a disclaimer for potential tenants.

They were believed to have been dead for up to a month before their bodies were found in the Inner West apartment on June 7.

Now the Canterbury Road apartment where the two sisters were found is back up for rent for $520 a week, with the ad notifying interested parties of the deaths early last month.

“This property has found two deceased persons on 07/06/2022, the crime scene has been established and it is still under investigation by the police,” the list said.

“Police say this is not an arbitrary crime and poses no potential risk to the community.”

The apartment – now available – is described as a “newly renovated modern 2-bedroom apartment with wooden floor in the bedroom” that “ensures a life of seamless and luxurious comfort”.

Mystery continues to hide the deaths of the sisters, who arrived in Australia as teenagers from Saudi Arabia in 2017.

An employee who has access to the apartment claims two crucifixes were found in the Sydney unit after the sisters’ bodies were removed, the ABC reported.

It has been reported that the couple renounced Islam and changed their names after arriving in Australia.

The sisters both seemed to be extremely nervous and paranoid, and those who knew the sisters said they seemed to live in fear and were “very afraid of something”.

A plumber who visited the apartment told building manager Michael Baird that he would never go back to the apartment.

“When (he) got out of that unit, he said he was concerned that something unusual was going on in the apartment. He got a really bad vibe,” Baird told ABC.

The women also claimed that a suspicious man had been lurking outside their unit in the months before their deaths.

When construction management checked the camera images, a man was spotted, but due to the busy location he was not considered suspicious.

“That place is busy. There’s a burger shop there and Uber Eats drivers come and go all the time. He could have been anyone,” an employee of the building management company told The Daily Mail.

“We couldn’t figure out why he was there, but he didn’t look like he was doing anything unkind, so there was no need to investigate further.”

The sisters also reportedly had concerns that someone was tampering with their food delivery and contacted building management in January, but surveillance cameras again found no evidence.

“While the investigation is ongoing, police continue to rely on information related to the deaths of the two women,” the NSW Police Department told 7NEWS.com.au on Tuesday.