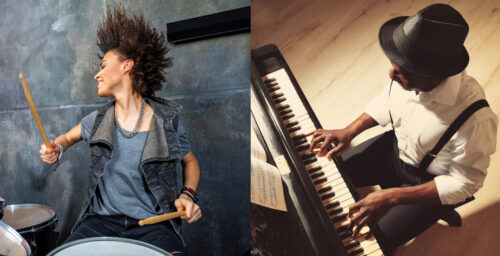 Calling all drummers and pianists. Now it’s your time to shine – and make some nice change too.

The agency says it is specifically looking for male pianists and “primarily women” for the lead drummer role, “but are open to any gender for the other drum roles.”

This is a non-union project and no acting experience is required. Musicians have until 10 a.m. August 22, 2022 to submit an audition tape; all details are explained here.

Recalls will take place via Zoom on August 25. Rehearsal days for pianists and drummers are scheduled for September 8 and 10, respectively.

COVID-19 testing is required prior to the shoot, the agency says.

Four or five grand for essentially a day’s work isn’t too shabby, especially now that inflation has officially hit 8.1%.