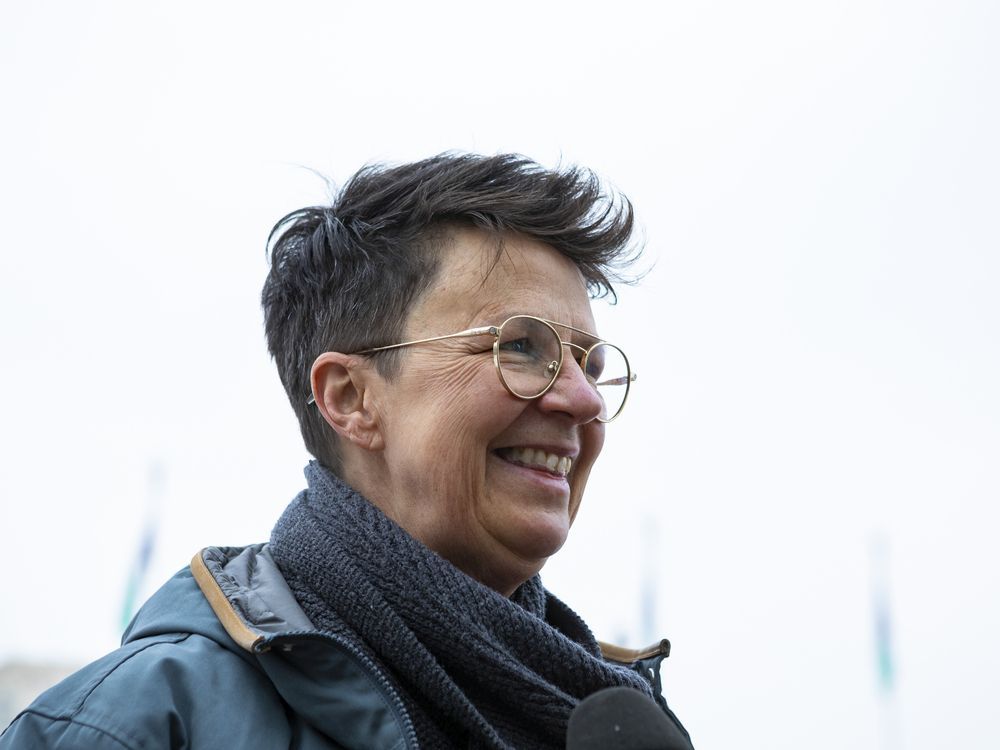 McKenney, who has been a councilor for the Somerset ward since 2014, visited the city’s election office to make their candidacy official after announcing in December that they would be seeking the highest-ranking job in the city.

During the current council term, McKenney was the liaison for housing and homelessness issues.

Bob Chiarelli, the former Liberal MPP and the first mayor of the merged city of Ottawa, was one of the first mayoral candidates to register as the nominations opened Monday.

At 4 p.m. Tuesday, there were three other mayoral candidates: Brandon Bay, Bernard Couchman and Graham MacDonald.

Municipal election candidates have until August 19 to submit their nomination papers for positions on city council and school boards.

The municipal elections are on October 24.