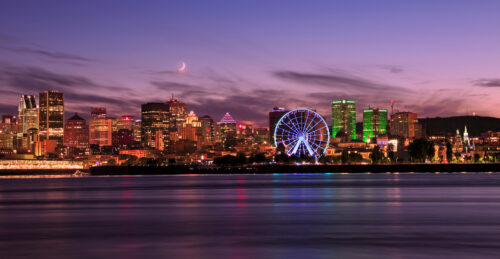 If you’ve been pining for a trip to Montreal from Vancouver, Flair Airlines has some deals you won’t want to miss later this year.

For the month of December, Flair has several fares as low as $69 to Montreal from Vancouver. Compare that to August or other times of the year, rates can go as high as $500 and more.

One-way flight is $69 including all taxes and fees.

While the first three weeks of December offer super cheap flights starting at $69, the deals get better in the new year. If you’re planning a trip before the holidays, you can get a return fare in January that’s even lower, where some fares are as low as $59. 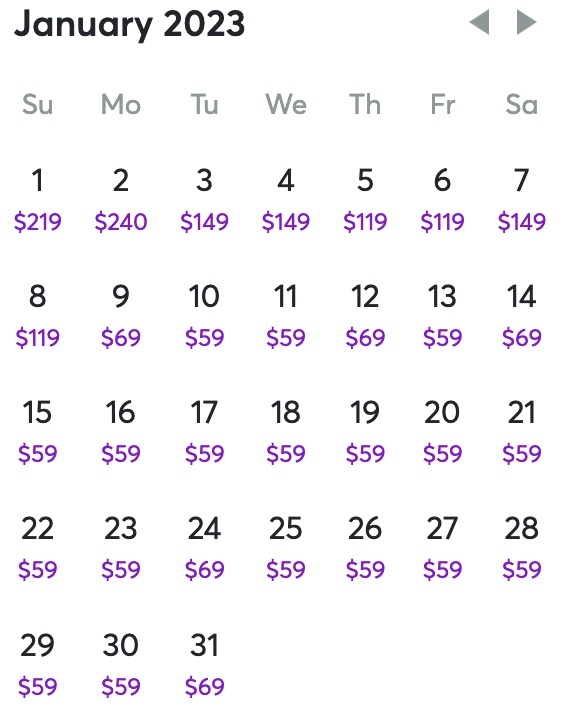 If you were to leave on December 10 for a month-long vacation in Montreal with a return flight on January 10, your total cost would be $126.38 with no checked baggage. 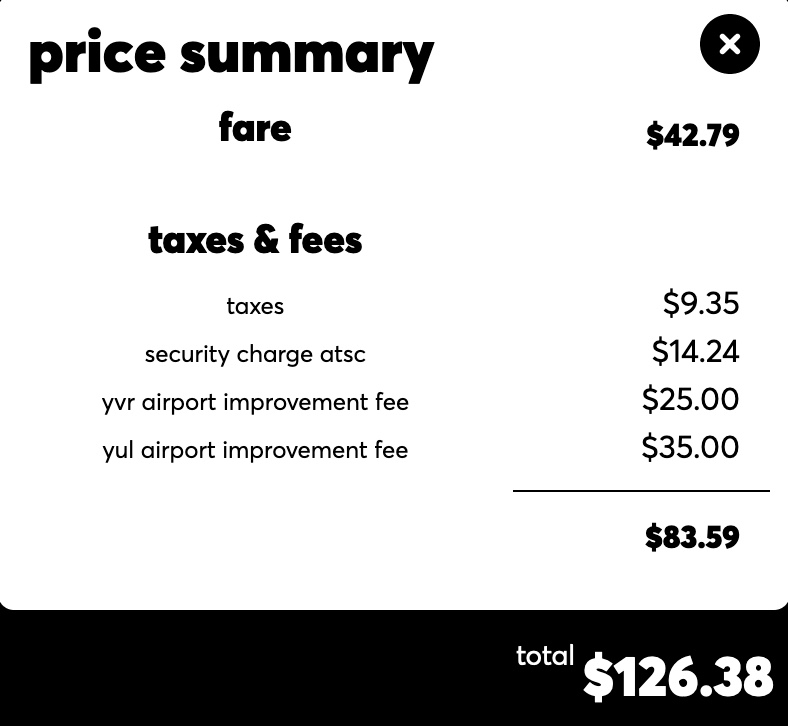 It’s even cheaper on a one-way ticket, with flights starting at $69, including all costs.

One personal item (wallet, handbags) and hand luggage is allowed on the flights. Checked bags range from $49 to $69 (plus taxes).

Montreal is absolutely beautiful in the winter, so this could potentially be the dream vacation you didn’t know you wanted super cheap.

Visit the Flair Airlines website and enable some dates to find the deal of your choice.

With files from Ty Jadah