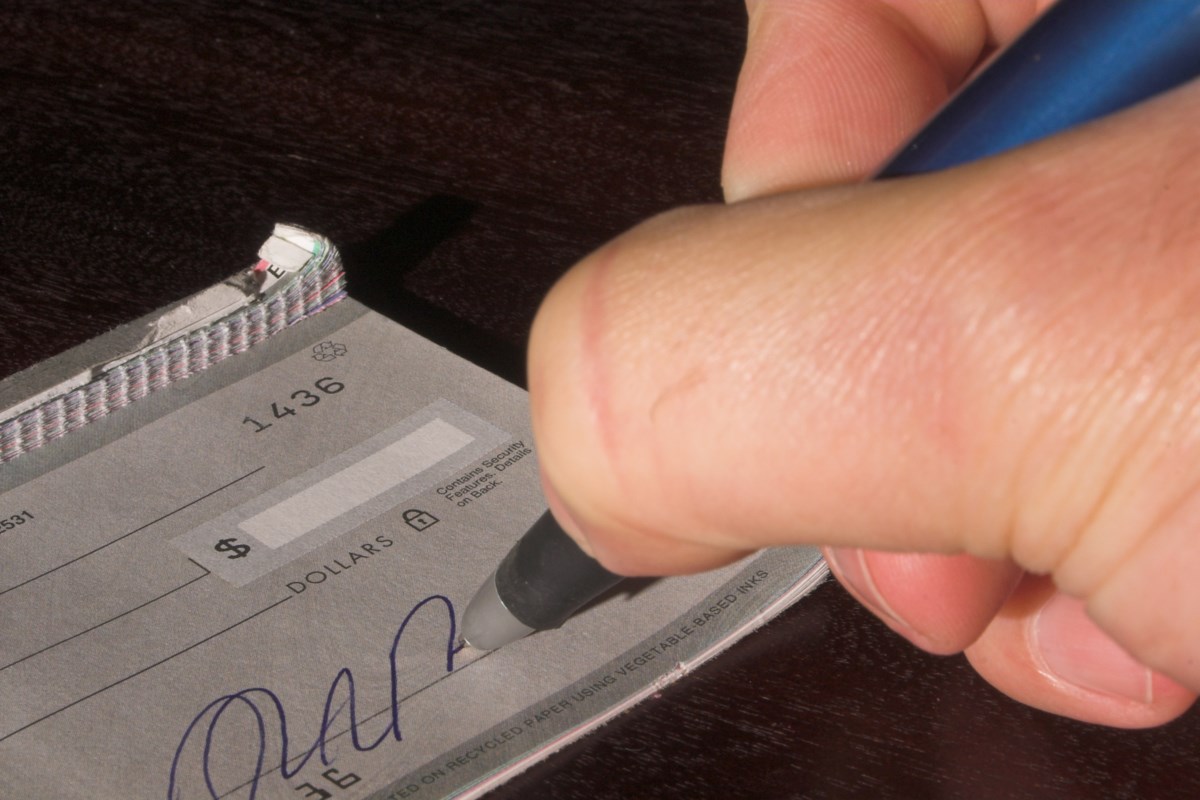 A 27-year-old faces two charges after an $850 check was reported stolen in Nepean, Ont. was found in the Sault.

Police say they were called to a business in the 0-100 block of Great Northern Road shortly before 5 p.m. Thursday after being told someone was trying to cash a forged check.

Further investigation has established the origin of the check and police have charged Jessi Williams with:

Williams is due to appear in court at the end of October.