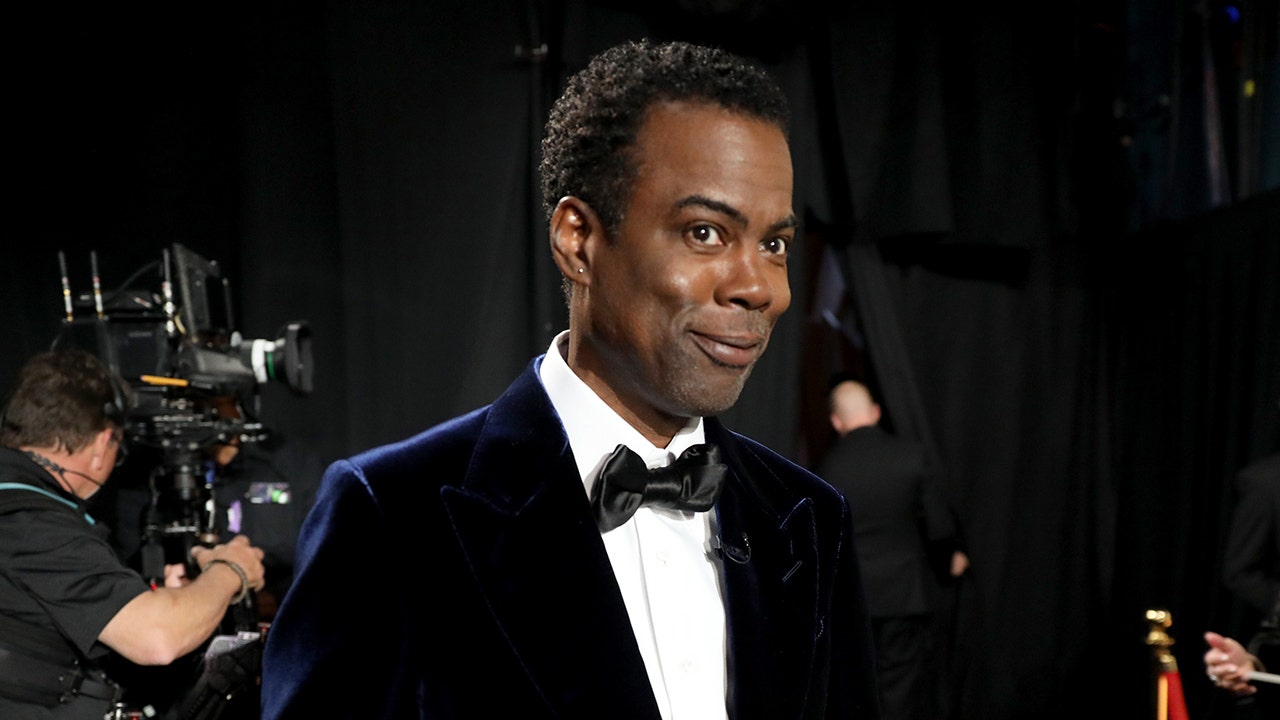 This handout photo provided by AMPAS can be seen backstage at the 94th Annual Academy Awards at Dolby Theater on March 27, 2022 in Hollywood, California.
(Al Seib/Getty)

Actor Amber Heard responds as she testifies at Fairfax County Circuit Court during a defamation lawsuit against her by ex-husband, actor Johnny Depp, in Fairfax, Virginia, on May 4, 2022.
(ELIZABETH FRANZ/POOL/AFP via Getty Images))

“Everyone is a victim these days… There are real victims in the world, they deserve to be heard, they deserve our love and compassion,” Rock said. “But if everyone claims to be a victim, then no one hears the real victims. … We say the world is addicted to opioids, no … the world is not addicted to opioids. The biggest addiction in the world is attention. One of the easiest ways to get attention is to be notorious, to try to stab Dave Chappelle onstage, or you could be a victim.”