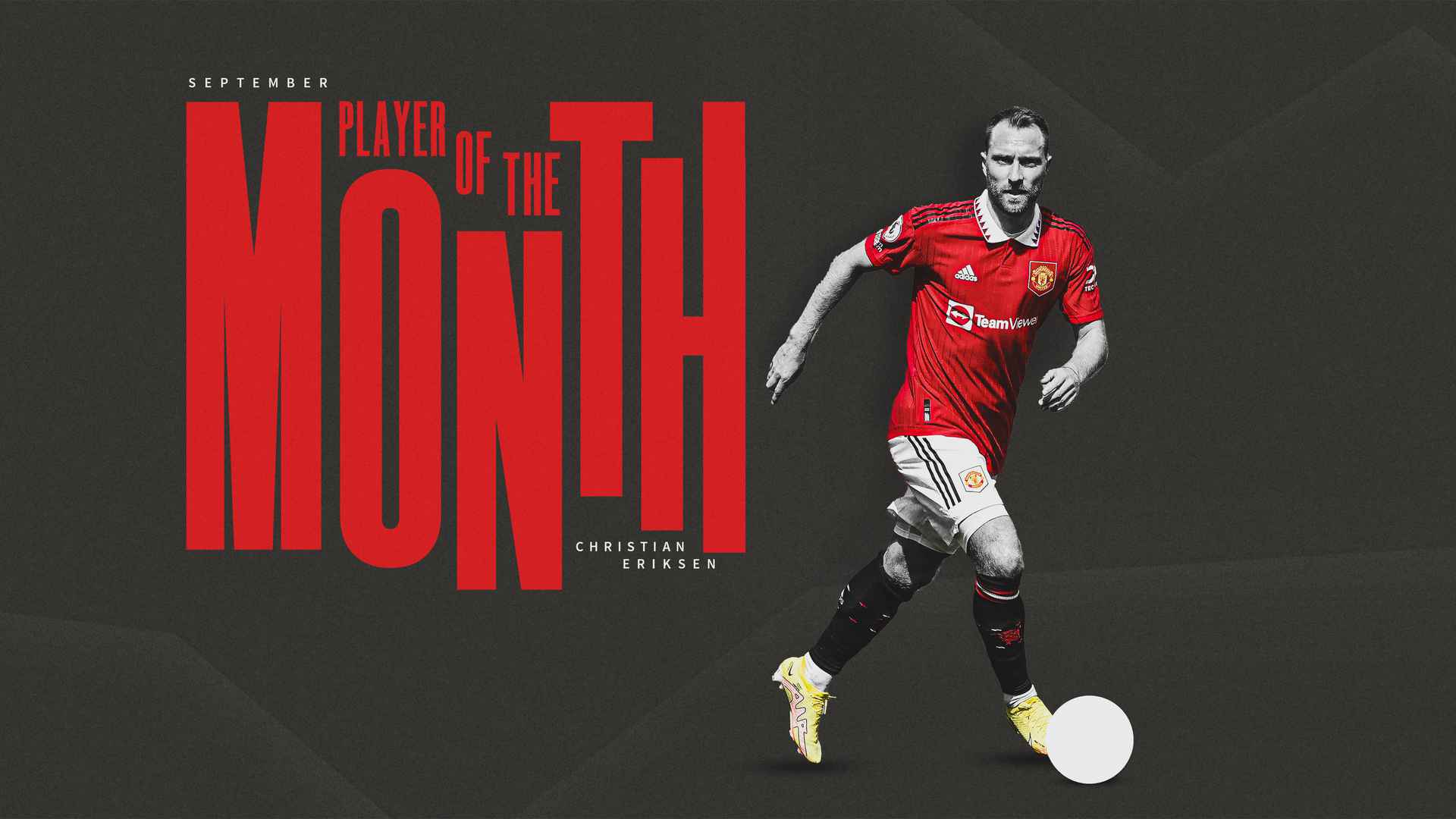 The Denmark international has continued to thrive in a deeper midfield role in recent games, alongside Scott McTominay, for Erik ten Hag’s side.

Christian put in an assured performance as we took an important three points at Leicester City on September’s opening day, three days before arguably his best United show yet, against Premier League leader Arsenal.

The 30-year-old was an integral part of the proceedings as the Reds beat the Gunners at Old Trafford. He was instrumental in Marcus Rashford’s first goal of the afternoon, with a clever pass to Bruno Fernandes, before selflessly nudging Rashford for his second goal.

Our number 14 then continued to play with positivity during his first-half display in our Europa League opener against Real Sociedad, before producing a Man-of-the-Match-winning show last time at Sheriff Tiraspol, with an assist for Sancho’s opener was the highlight on that occasion.