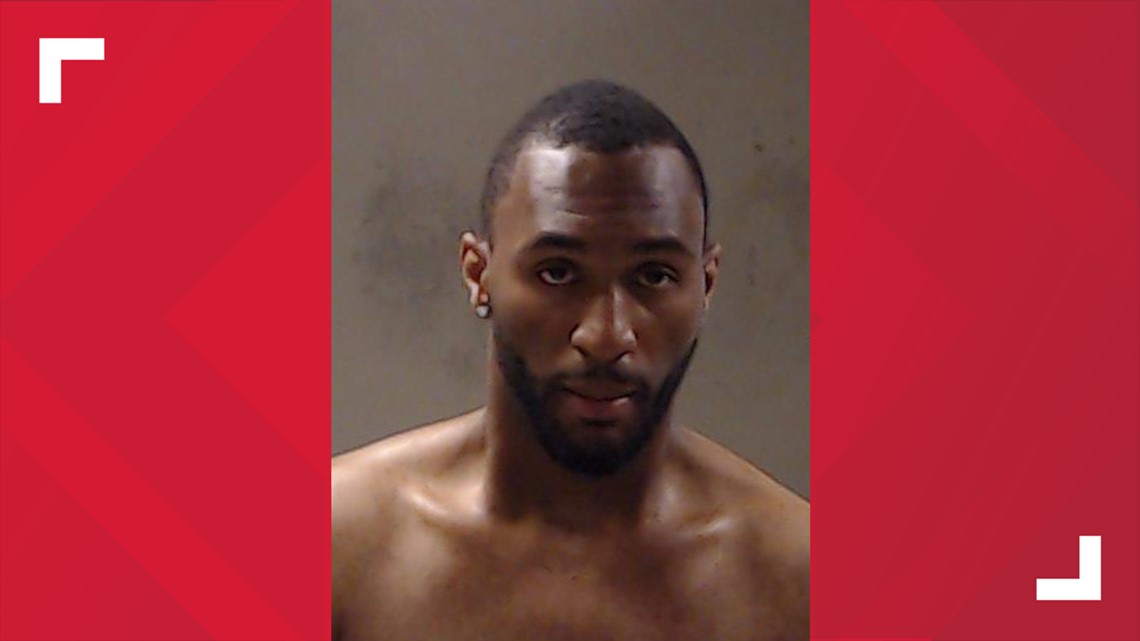 Christopher Griggs is being held without bail in DeKalb County Jail.

DEKALB COUNTY, Ga. – A man accused of stabbing and burning a pastor in Atlanta earlier this week answered before a judge on Saturday.

Christopher Griggs will continue to be held in the DeKalb County Jail without bail as determined by the judge.

During Grigg’s first appearance, which took place virtually, the judge said she did not have the authority to give him bail. She ended his performance by saying that a hearing will be held in the coming weeks.

Prison records show that Griggs is charged with intent to murder and first-degree arson.

Police found the 57-year-old woman in Lithonia on Wednesday night. According to a police report, Harrell was stabbed at a house off Panola Road and taken to Coffee Road, where she was found burnt and dead in her vehicle.

Harrell is identified as the Pastor of the Connections at Metropolitan UMC in Atlanta. She met with Griggs, who was recently released from prison, for ministry work, her husband told police.

According to her Connections at Metropolitan bio, Harrell has lived in Atlanta for over 30 years and has a 27-year-old husband and two daughters.