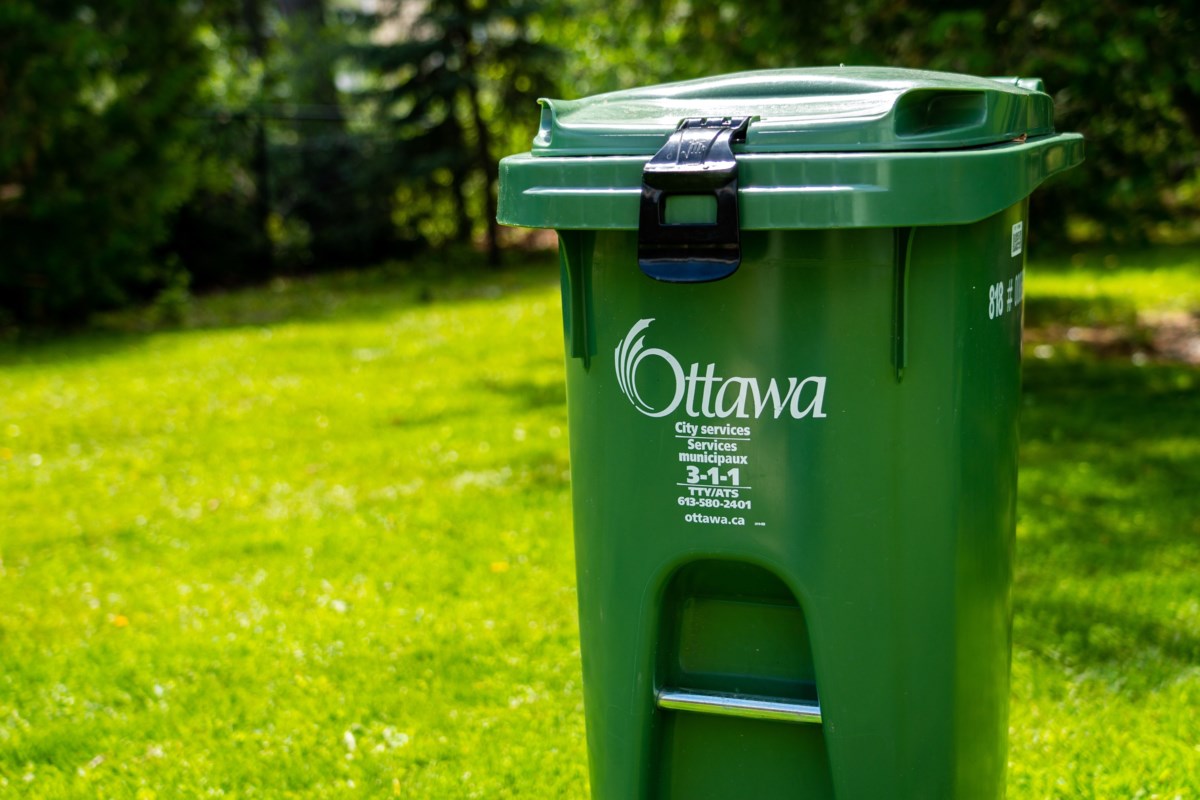 Priority areas are in the Stittsville, Knoxdale-Merivale, River, and Cumberland neighborhoods.

The City of Ottawa will conduct a green waste collection in the neighborhoods hardest hit by the weekend storm, to ensure organic waste is collected as soon as possible, including food spoiled during power outages.

The focus will begin in the Stittsville, Knoxdale-Merivale, River and Cumberland neighborhoods, and residents will be asked to get their green bins ready for collection.

Officials say if the bins aren’t picked up by Tuesday, residents can bring them back to the curb by Wednesday morning.

There will also be four locations where residents of the city of Ottawa can dispose of their organic waste in large bins.

The city says more bins will be added in the coming days.