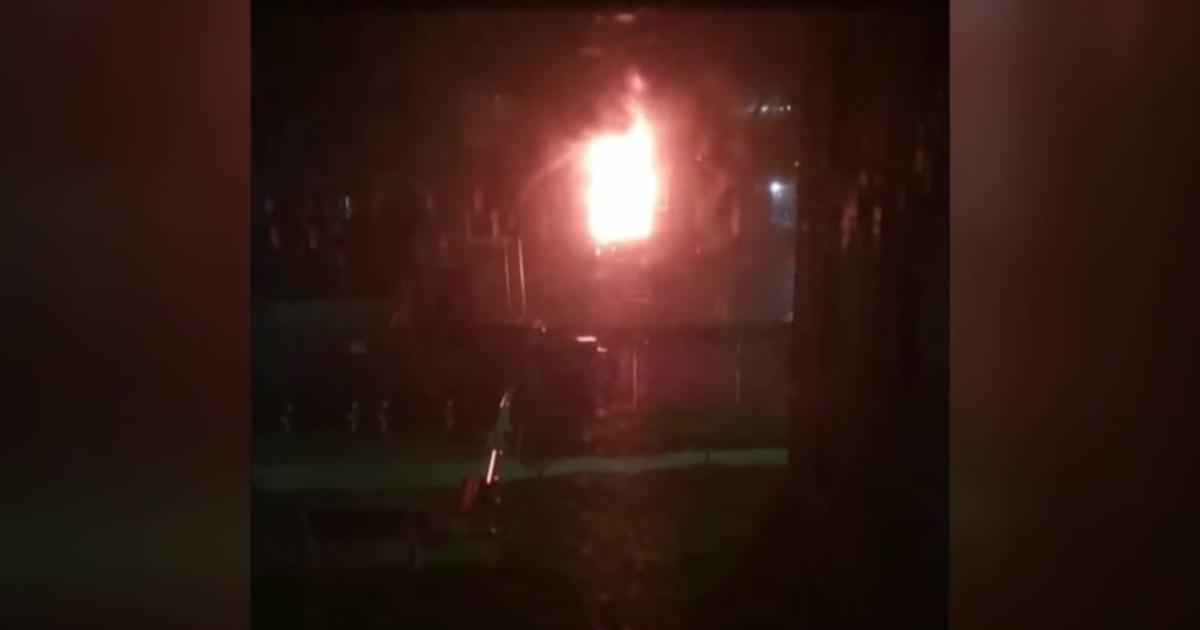 NEW YORK — More than a dozen people were injured in a fire early Saturday morning in Brooklyn.

The fire started just before 4 a.m. on the first floor of a seven-story building on Homecrest Avenue in Sheepshead Bay.

The fire grew into two alarms before the fire service got it under control just after 5 a.m

The cause of the fire is being investigated.

The CBSNewYork team is a group of experienced journalists who bring you the content on CBSNewYork.com.