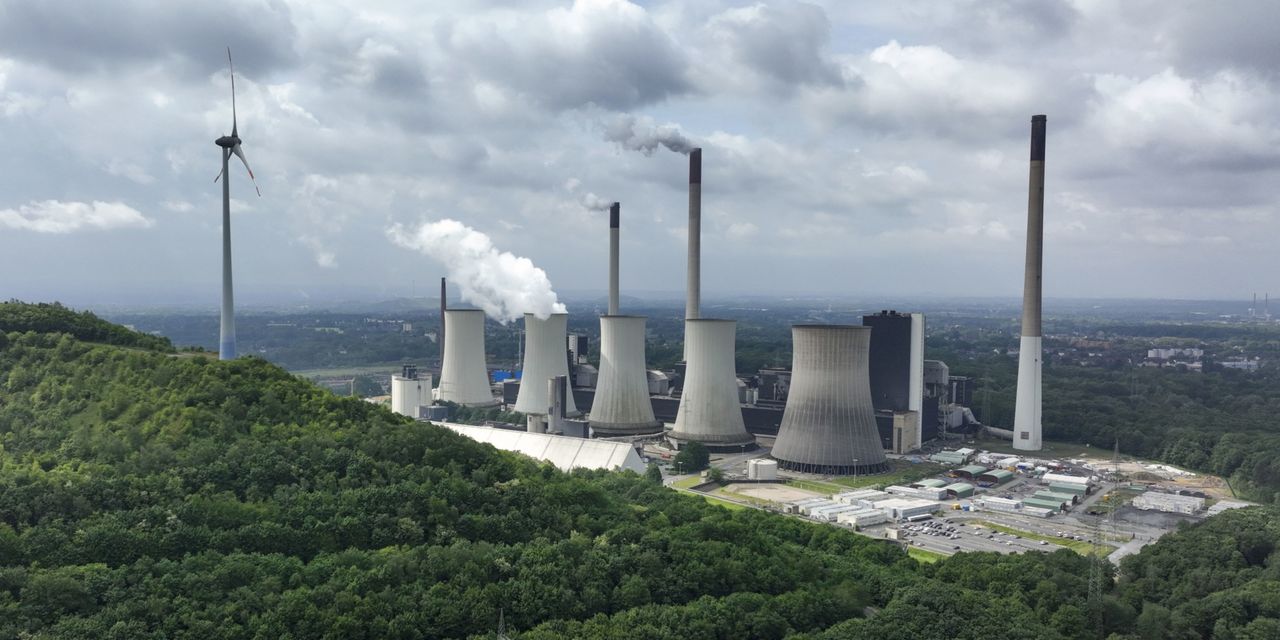 An energy-starved world turns to coal as natural gas and oil shortages, exacerbated by Russia’s war on Ukraine, send countries back to the dirtiest fossil fuel.

From the US to Europe to China, many of the world’s largest economies are increasing their purchases of coal in the near term to provide enough electricity, despite previous commitments by many countries to reduce their coal consumption to combat climate change.