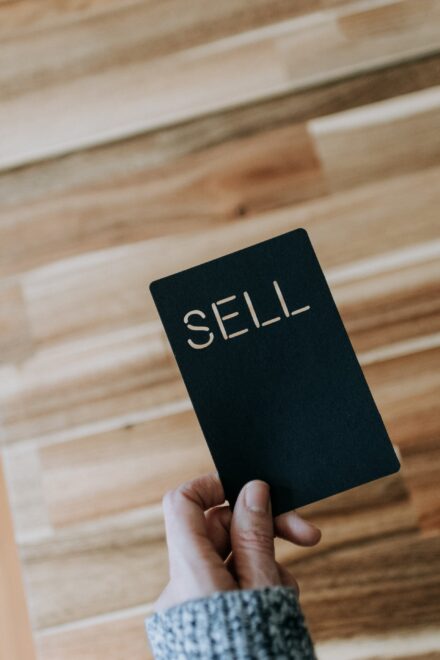 Cryptocurrency exchange Coinbase reported a major outage amid falling crypto prices. Users of the exchange complained of difficulties withdrawing their funds, which had sparked a wave of panic among investors.

Coinbase said they were working on the issue and the money was safe. It also added in a tweet“We are seeing recovery after implementing a solution, but our teams continue to monitor the situation.” Social media platforms like Reddit were inundated with questions about Coinbase having a downtime.

The main concerns were around withdrawals, as huge amounts of money were tied up in Coinbase users’ accounts for a long time. However, some users reported the problem of not being able to access the app or the website at all.

Coinbase users expressed concern about experiencing the difficulty of making a “quick trade” amid an intense bearish market. With Bitcoin losing its value by nearly 25% and with broader market weakness continuing, the need to perform fast trades and withdrawals has now increased.

Coinbase has been going through some choppy times lately

Coinbase recently reported a net loss of $430 million in the first quarter, based on the decline in sales and active users. The revenue decline is directly linked to the decline in trading volumes and a 19% drop in monthly users from the fourth quarter.

The network outage followed fears of bankruptcy that users had previously misunderstood over Coinbase’s quarterly earnings release. Coinbase had said it had $256 billion in both fiat currencies and cryptocurrencies on behalf of its customers.

In the event of bankruptcy, account holders are considered unsecured creditors, meaning that users lose their money in the event of the company’s insolvency. This bit of the disclosure was addressed by Coinbase’s CEO in a series of tweets.

It stated that the disclosure was made in compliance with the requirements of the US Securities and Exchange Commission (SEC) and that the exchange platform is not at risk of bankruptcy. However, users have also been affected by the drop in Coinbase’s share value.

Hard Wallet The way to go?

Not long after Coinbase’s CEO cleared up suspicions about the bankruptcy, the exchange platform suffered a glitch. However, Twitter users have expressed caution about keeping funds locked away on a crypto exchange platform.

In the event of bankruptcy, the exchange platform is liable to use the users’ funds to save itself. This thought of losing money to bankruptcy has caused jitters across the crypto exchange’s user base.

This is when many Twitter users have presented the idea of ​​moving their cryptocurrencies to a hard wallet or a hardware wallet.

A hardware wallet stores the user’s private keys in a secure hardware device.

This then allows owners to access their funds using a password or seed phrase, these wallets are a powerful feature of self-preservation.

News of the outage came when Binance, the world’s largest crypto exchange, suspended Terraform Labs’ Terra (Luna) and TerraUSD (UST) tokens, which fell by 98% and used up the savings of many investors.