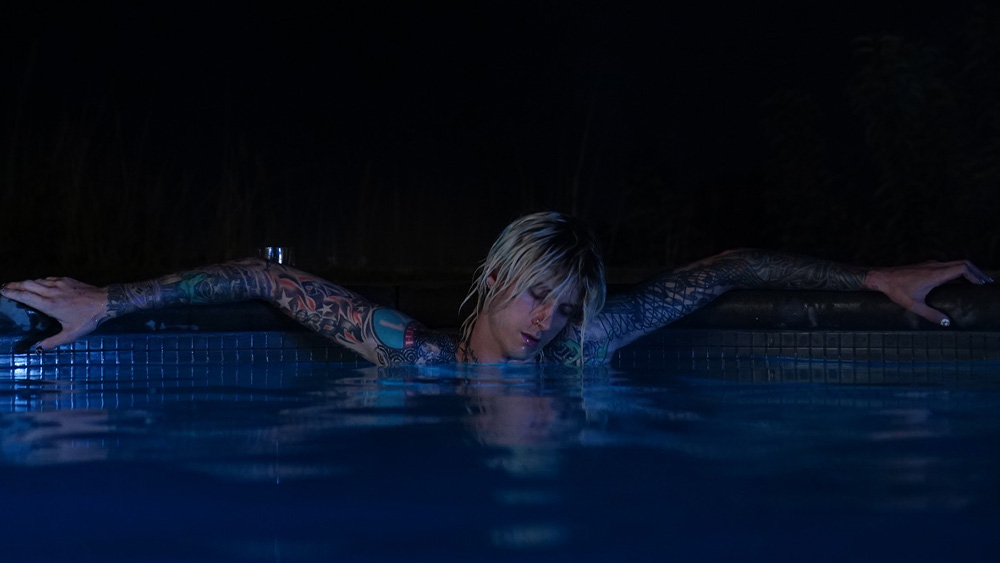 EXCLUSIVE: RLJE Films has acquired North American rights for: Taurus, the movie starring Colson Baker (aka Machine Gun Kelly). The drama, which had its world premiere at the Berlin Film Festival earlier this year, is gearing up for its North American premiere next month at the Tribeca Festival. It will now hit theaters later this year.

Written and directed by Tim Sutton, the picture stars Baker as an up and coming but troubled musician who spends his days and nights seeking the inspiration to record his next song. His assistant (Maddie Hasson) wants to rescue him, his associates (Scoot McNairy, Demetrius ‘Lil Meech’ Flenory Jr and Lil TJay) want him in the studio, while his dealer (Ruby Rose) and his ex (Megan Fox) push him deeper. in the void.

“We couldn’t be happier to share both Colson Baker’s acting and musical talent with his legion of fans with Taurussaid Mark Ward, RLJE’s head of acquisitions. “This film is a labor of love for Tim and Colson and their passion for this project really shows on the screen.”

Ward from RLJE Films and Betsy Rodgers negotiated the deal with Anonymous Content and Paradigm for the filmmakers.