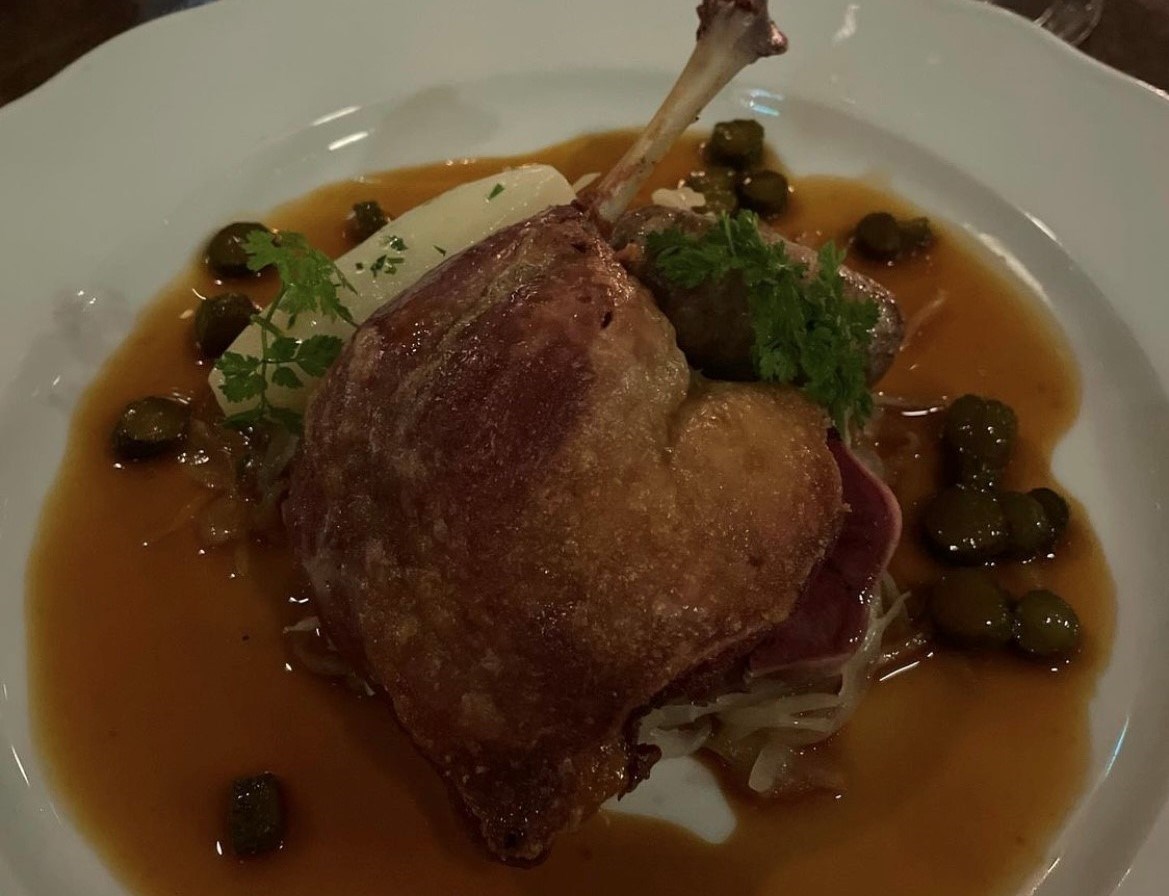 Michelin recently announced that they will be publishing a guide to dining in Vancouver sometime this fall. I would assume and hope that the guide will cover not only Vancouver but the surrounding suburbs such as Richmond.

What is the Michelin Guide and why is it important? The Michelin Guide is published by the French tire company Michelin. The first guide was published in 1900 and covered only France. Back then there was no GPS or Google Maps, so to encourage car owners to drive around more (and thereby indirectly increase the demand for their tires), Michelin published a guidebook of maps showing hotels and petrol stations. They later expanded their coverage to restaurants, and their anonymous food inspectors began awarding stars to restaurants in the 1930s. In theory, any restaurant can be listed in the guide, but only certain restaurants are ranked according to various criteria set by Michelin. The classification system still in use today is as follows:

2 stars : Excellent cuisine, worth a detour!

Since 1955, the guide has also included “Bib Gourmand” restaurants, which offer good quality and economical cuisine (Bibendum or Bib is the nickname of the Michelin Man logo used by Michelin). In 2020, Michelin will give restaurants green stars for gastronomy and sustainability.

The Michelin Guide mainly covered France until the 2000s, when Michelin started expanding its coverage to other countries and cities. Michelin currently publishes guides covering more than 35 countries. Michelin just announced they will be publishing a guide to both Toronto and Vancouver later this year.

This is great news for those of us who live in the Greater Vancouver area as it puts the region on the culinary map. Vancouver will automatically become even more of a foodie destination and the guide will help our entire tourism industry as well.

While this is exciting news, this is a call to action for local foodies. You should eat out more and post your reviews of your favorite restaurants on social media so that they get noticed. Check out the restaurants you’ve been wanting to try, because after the Michelin Guide comes out, you’ll be competing for reservations with a global culinary crowd. That will only make reservations at top restaurants that are much harder to come by and the prices at these restaurants will most likely increase. So foodies, be warned you only have a few months left to have these local gems all to yourself! Have fun eating!

Tony Kwan is the new Richmond News columnist. Advocate by day, lover of food and wine by night. Kwan is a bon vivant who writes about wine, food and enjoying all that life has to offer.