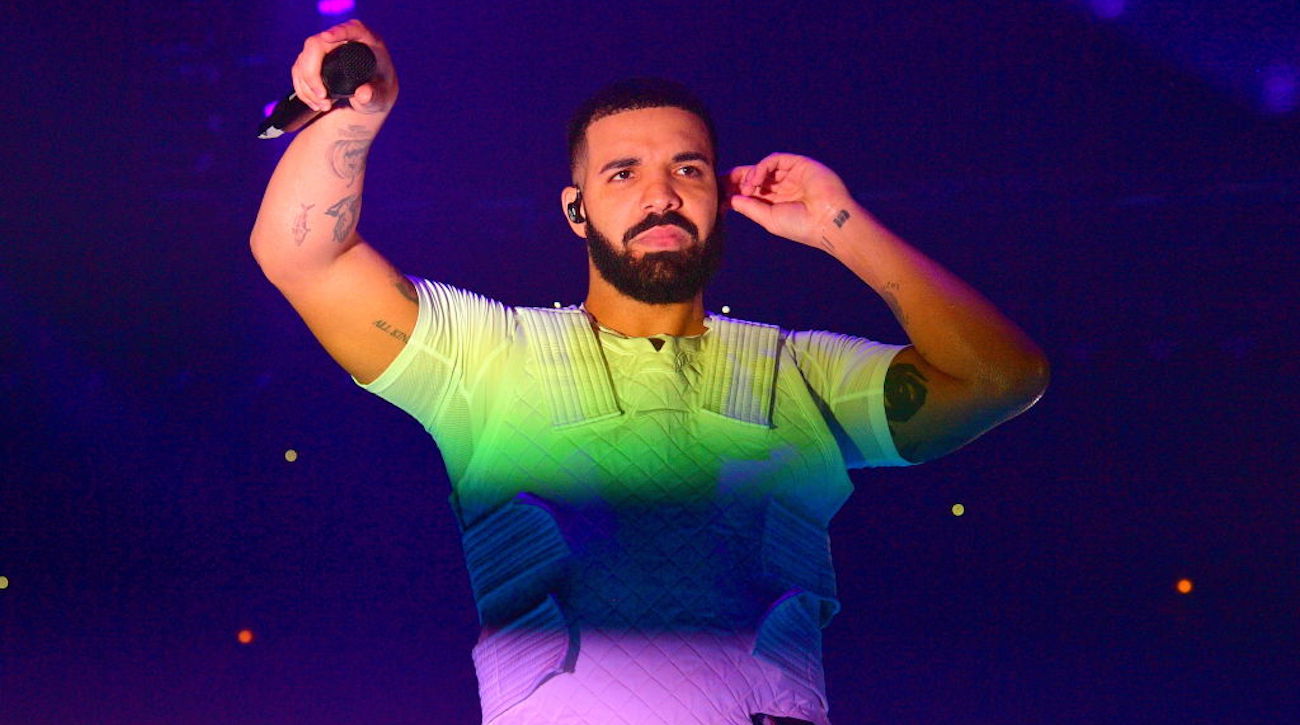 Although Warner Bros. has certainly made some bizarre character choices over the years when it comes to the DCEU – with Jared Leto as Joker and Jesse Eisenberg as Lex Luthor, to name a few – there is probably none as strange as this rumor of concept artist Jared Krichevsky, who said the studio was considering Drake for the role of Cyborg in an ultimately unmade TV show.

Krichevsky’s word certainly seems to be trustworthy, as his IMDb says he has worked as a concept artist on massive projects such as Avatar: The Way of the Water, Godzilla vs. Kong, Black Adam, Ready Player One, Ghostbusters, Edge of Tomorrow, The Wolverineand more.

Needless to say – and no fault of Krichevsky, for just making what the studio asked of him – the mock-up of Drizzy as Cyborg, aka Victor Stone, is an extremely cursed image.

DC has taken quite a few bullets over the years, but Drake as Cyborg certainly stands as an example of dodging them.