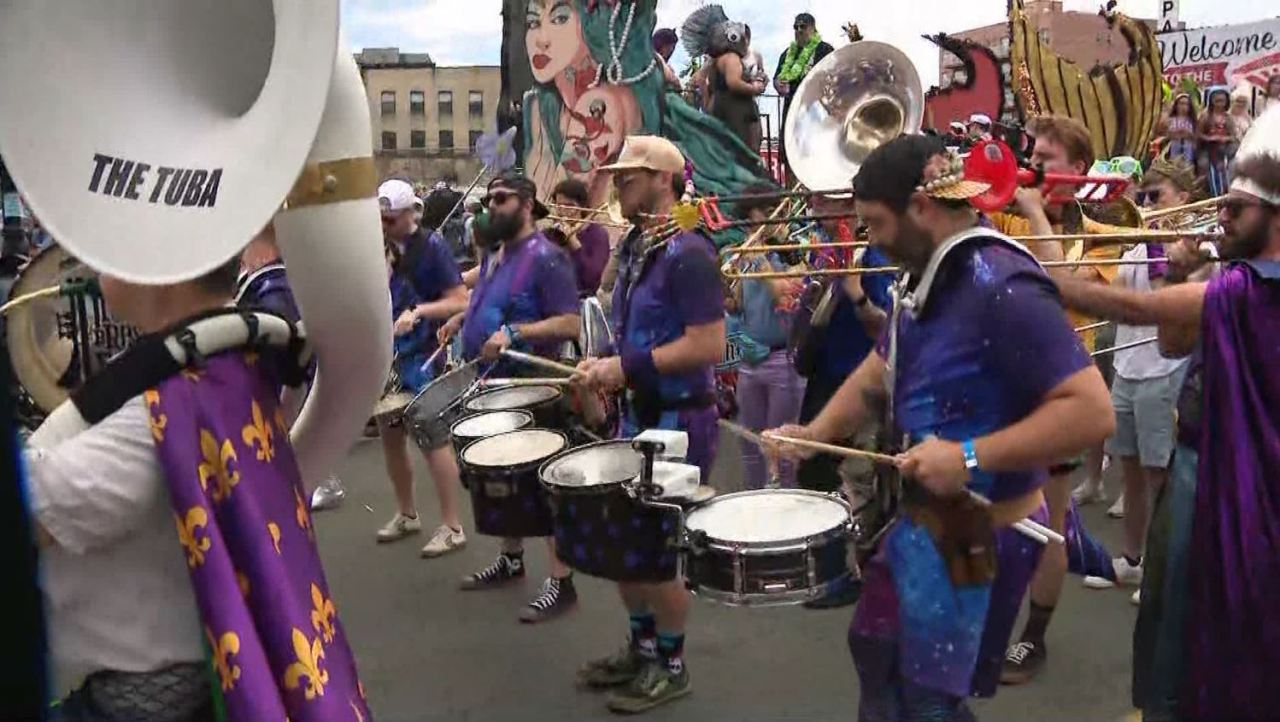 CONEY ISLAND, Brooklyn (PIX11) – After a two-year pandemic hiatus, the Mermaid Parade returned on Saturday for its 40th anniversary, bigger and better than ever, according to those who marched and watched.

Coney Island’s Mermaid Parade is crazy and gorgeous, dazzling and finned, semi-topless and bold. The last official Mermaid Parade was held before the 2019 pandemic, so it was fitting that this year’s King Neptune was New York City’s former health commissioner who guided us through the COVID-19 crisis.

“It is an honor to represent all of the public health heroes who have carried the city on their shoulders for the past two years,” said Dave Chokshi, the former New York City health commissioner.

Hundreds of thousands lined Surf Avenue to see the artistic and creative costumes. Jean Balukas recalls marching with her mother in 1983 as part of a group called Clown Alley.

“Forty years later, it’s bigger and better than ever, and we’re all clowns and mermaids,” Balukas said.

There were some unusual floats for unusual causes.

“We believe that babies should not be circumcised,” said parade marcher Anthony Losquadro. “The intact body has many powerful benefits. The four forces of the foreskin: pleasure, protection, lubrication and connection. Why amputate when you can celebrate?”

And, of course, there were those free-spirited, scantily clad mermaids.

“It feels absolutely amazing,” said Maggie McMuffin, a semi-topless mermaid. “This is what Coney Island is all about. It’s about being free, having fun and being weird.”