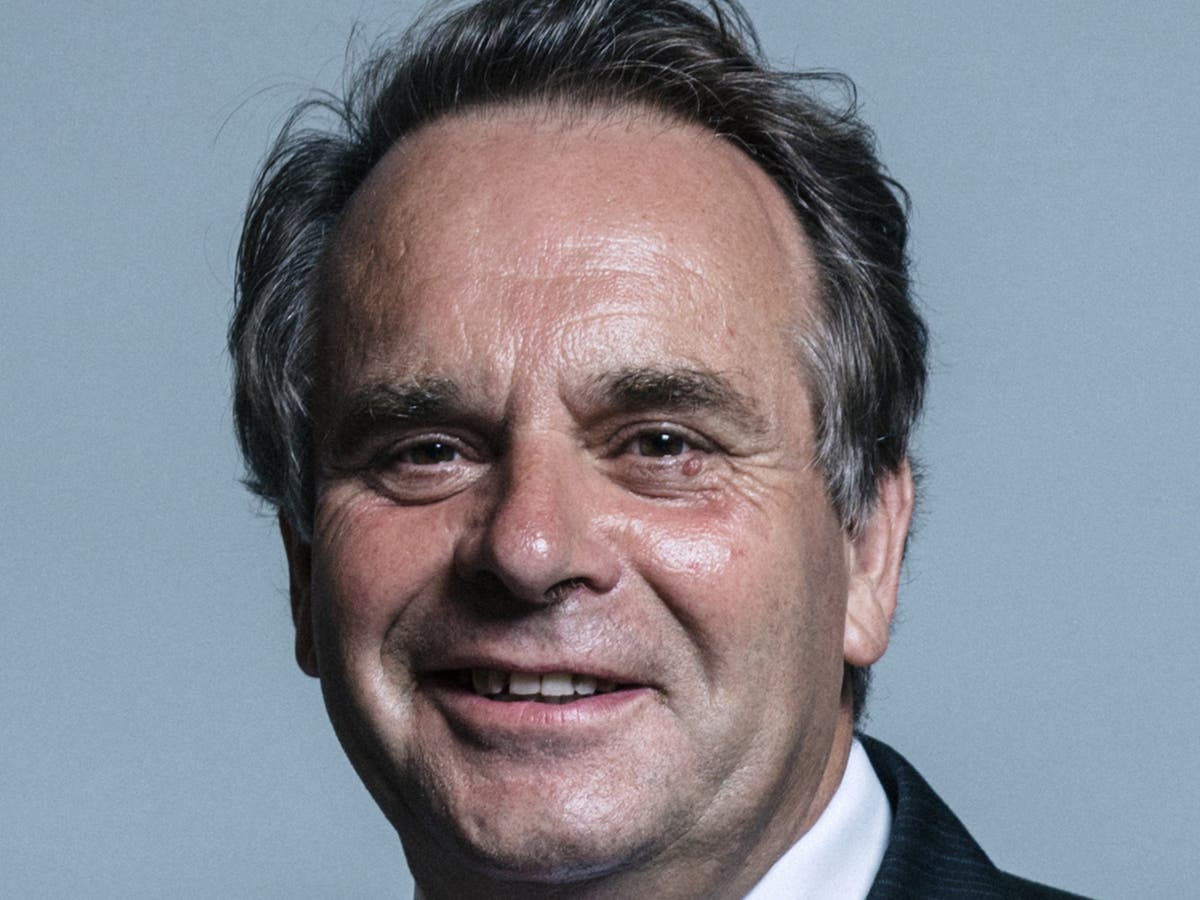 Suspended Conservative MP Neil Parish faces calls to resign after being identified as the person accused of watching pornography in the House of Commons chamber.

It comes after politicians of all stripes reacted with outrage to claims made private for the first time by two female Tory MPs during a meeting with party officials on Tuesday night.

The 65-year-old, who also chairs the Commons Environment, Food and Rural Affairs Committee, has now turned himself in to the Parliamentary Standards Commissioner.

The commissioner, Kathryn Stone, could launch an investigation if she believes Mr Parish has “confounded “significant damage to the reputation and integrity” of the House of Commons.

A second investigation by the Independent Complaints and Grievance Scheme (ICGS) – instituted in the wake of the Me Too scandal – was launched after the allegations came to light.

But senior Labor MP Harriet Harman insisted that Mr Parish would resign “immediately” if the allegations are true, saying the incident marked a “new low” for the House of Commons.

Ms Harman, the mother of the house – the longest-serving female MP – told the 4pm BBC Radio programme: “If this is what he has done, he should resign from parliament immediately.

“It is not right for him to go through the investigative process if he has. He is clearly not fit to sit in parliament. He should accept that and not drag the processes along.”

However, a statement on Mr Parish’s website made it clear that he will remain as an MP and will fulfill his “duties” to his constituents.

It read: “Following allegations of an MP using their mobile phone in Parliament, I referred myself to the Parliamentary Commissioner for Standards in the House of Commons.

“I will fully cooperate with any investigation and as long as it is pending I will continue to carry out my duties as Member of Parliament for Tiverton and Honiton. I will not make any further comments at this stage.”

The head whip added: “Mr Parish has been suspended from the Conservative Party pending the outcome of that inquiry”.

In the interview, Mr Paris also denied that there was a cultural problem of misogyny in Parliament, but said some MPs could go “over the border”.

“I think the whip will do a thorough investigation and we will wait for that result and I think based on that it will have to be decided what action to take,” he said.

When asked if there was a culture of misogyny in Parliament, Mr Parish replied: “If you have 650 MPs in a very intense area, you get people crossing the line.

“I don’t think there’s a huge culture here per se, but I think it does need to be taken seriously and addressed and I think the whips will do that.”

Labor’s shadow leader of the House of Commons, Thangam Debbonaire MP, said: “The Conservatives knew for days about the disgusting behavior of one of their MPs and tried to cover it up.

“From the Owen Paterson scandal to their failure to act against their pedophile MP Imran Ahmad Khan, this is a government that is rotting from the head. Britain deserves better.”

Daisy Cooper, the deputy leader of the Liberal Democrats, added: “If Boris Johnson had any decency left, he would tell Neil Parish to resign immediately.

“In any other workplace, this would be considered gross misconduct and the person responsible would lose their job. Parliament should be no different.

“We don’t need to offend the women MPs who witnessed this with a lengthy investigation. All his bosses have to do is ask for his devices and look at his viewing history, this is no higher math.”

The pornography claims come amid a renewed focus on misconduct and misogyny in parliament and reports over the weekend that 56 MPs, including three ministers, are dealing with sexual misconduct allegations referred to the ICGS.

Women’s charities have warned that Westminster’s work culture is “in the gutter”. The CEO of the refugee charity told the independentthe past seven days have been a “difficult week for women”.

Some female MPs have also detailed the sexual harassment they experienced, including Minister Anne Marie-Trevelyan, who told LBC Friday that a male MP once pinned her to a wall and told her she “wants him”.

The Minister for International Trade said female MPs are still subject to “wandering hands”, later adding: “It’s not good anywhere. I don’t feel good in Westminster either. If you’re a guy – hold your hands in your pockets”.

Suella Braverman, the attorney general, added that a minority of men in politics are “acting like animals” and discrediting parliament with unacceptable behavior.