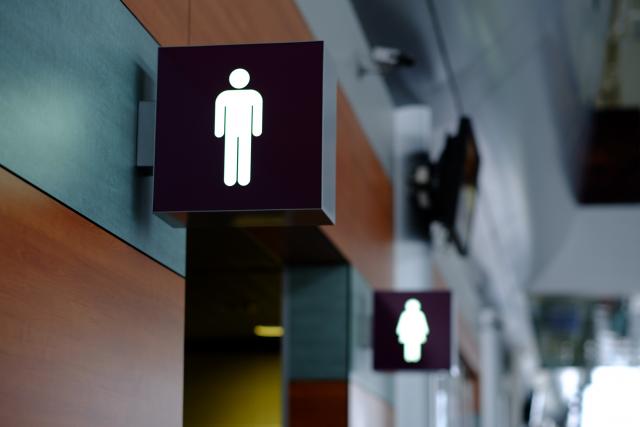 Following the launch of the Bins4Blokes campaign in June 2021, the Continence Foundation of Australia announced that it has increased support from businesses, municipalities and sports organizations to help more than one million men with incontinence in Australia.

Many Australian men, including those in Maribyrnong and Hobsons Bay, are silently battling incontinence. More than 1.34 million boys and men suffer from urinary or fecal incontinence, about 36 percent of whom are under the age of 50.

While incontinence is not uncommon in Australian men, there is a distinct lack of hygienic waste bins installed in men’s public toilets across the country. This can lead to men having to carry used incontinence products, causing them to feel less confident, feel more anxious and stressed and feel the need to avoid social situations.

A recent survey found that 50 percent of Aussie men with urinary incontinence avoided situations where they could not easily go to a toilet, while 27 percent of men said they often stay home as a precaution to avoid public accidents. In addition, 57 percent of men with incontinence have intentionally kept accidents secret from their loved ones.

Installing bins in men’s public toilets to dispose of incontinence products will allow affected Aussies to live and work in the community with confidence and security.

“Our aim is to make all Australians aware of how common incontinence is in men of all ages, and our hope is to get bins in public toilets across Australia,” said Rowan Cockerell, CEO of the Continence Foundation of Australia.

The Melbourne Convention and Exhibition Center is the first major venue in Victoria to join Bins4Blokes, with permanent bins for the disposal of incontinence products in eight men’s toilets in the center.

Incontinence affects more than 5 million Australians, ranging from a minor leak to complete loss of bladder or bowel control. Help is always available and in most cases incontinence can be better managed, treated or even cured.

The Continence Foundation of Australia is a non-profit organization and the top national body for incontinence prevention, management, education, awareness, information and advocacy.

To pledge your support for Aussie men living with incontinence or to learn more about the organization and campaign, visit www.bins4blokes.org.au or www.continence.org.au.