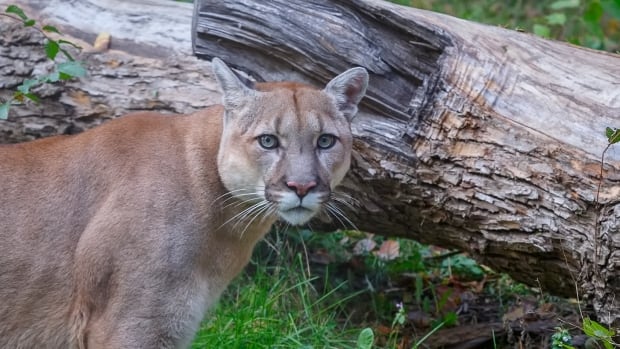 Chay Feuser, Cason’s mother, says her kids went camping with their neighbor and her kids over the weekend in the Rocky Mountain House area.

The six children were playing by the river when Chay said out of the blue that a mountain lion had started to attack Cason.

“The kids turned around and just started screaming and running to” [our neighbour]yelling, ‘Cougar, cougar, cougar!'” she told CBC News.

Chay said the neighbor grabbed a rock and threw it at the cougar. It hit the cougar in the head, releasing “Cason from his deadly grip,” she said.

Cason was transported in stable condition by STARS air ambulance to the University of Alberta hospital.

There, he underwent three and a half hours of surgery, according to Chay.

“He has about 200 staples and surgical clamps just over his skull, and many more fine sutures all over his face, neck and throat. He just got his drainage tube out of his neck. He’s on morphine. Tylenol and Advil aren’t enough to reduce the pain,” Chay said.

The cougar missed Cason’s jugular vein by millimeters, Chay said. Because the animal was smaller, it failed to pierce the boy’s skull.

Later that same day, Alberta Fish and Wildlife found and euthanized the cougar just 150 yards from where the attack took place.

Rob Kohut, of Fish and Wildlife Enforcement Services, said that while cougar attacks are rare, it’s important to exercise caution when outside.

“If you see a cougar in the distance, don’t run or turn your back,” he said in an emailed statement.

“If a cougar hisses and growls or stares intently and follows your movements, don’t run and don’t play dead. Make yourself big and speak loudly. If the cougar makes contact, fight back and don’t give up. Use all the resources at your disposal .”

Despite his serious injuries, Chay says Cason was more concerned about whether the other children were being attacked and whether they were safe.

“He cried a lot and made sure all the other people who were with him were okay. He kept asking about his sister, and if the cougar just caught him and if they were okay.”