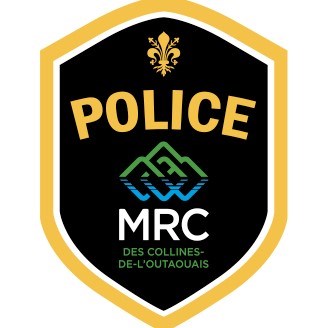 The man and woman were rescued by a civilian who heard their cries for help.

A few Ottawa residents were rescued by a nearby civilian after their canoe capsized in the Ottawa River, near Pontiac.

The man and woman, both in their early twenties, tried to call 112 around 6:45 PM on Sunday, March 8, but were unable to fully provide their exact location as their cell phones were submerged in the water. they spotty reception.

Fire crews were dispatched to conduct some grid searches, but it was a civilian who called the police to tell them that his friend had rescued the couple from the river, near Chemin Dion, in Quyon.

The Good Samaritan was alarmed by their screams and signs of distress.

The couple was in the water for about 15 minutes and they were wearing life jackets.

They were not injured.