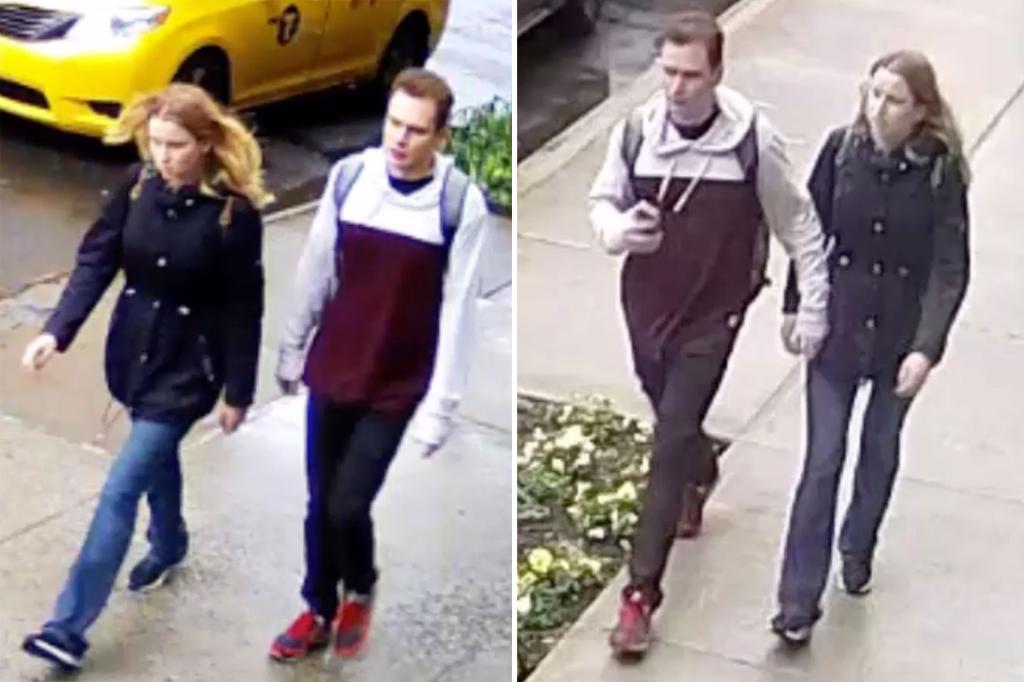 The attempted robbery occurred at Taglialatella Galleries on the evening of May 14, the NYPD announced Wednesday.

The suspects — a young man and woman with European accents — entered the 10th Avenue display case just before 5:30 p.m. and attempted to steal the unidentified Basquiat, police said.

The NYPD estimated the work at $45,000. Paintings by the late Manhattan street artist and counter-culture icon routinely sell for eight figures, and one of his works fetched a record $110 million at auction in 2017.

The gallery’s Jean-Michel Basquiat: King Pleasure exhibition has been hailed by the curators as “a retrospective of Basquiat’s work, staged by his sisters and featuring over 200 never-before-seen pieces”.

The two suspects were last seen running empty-handed from the gallery, according to security footage.