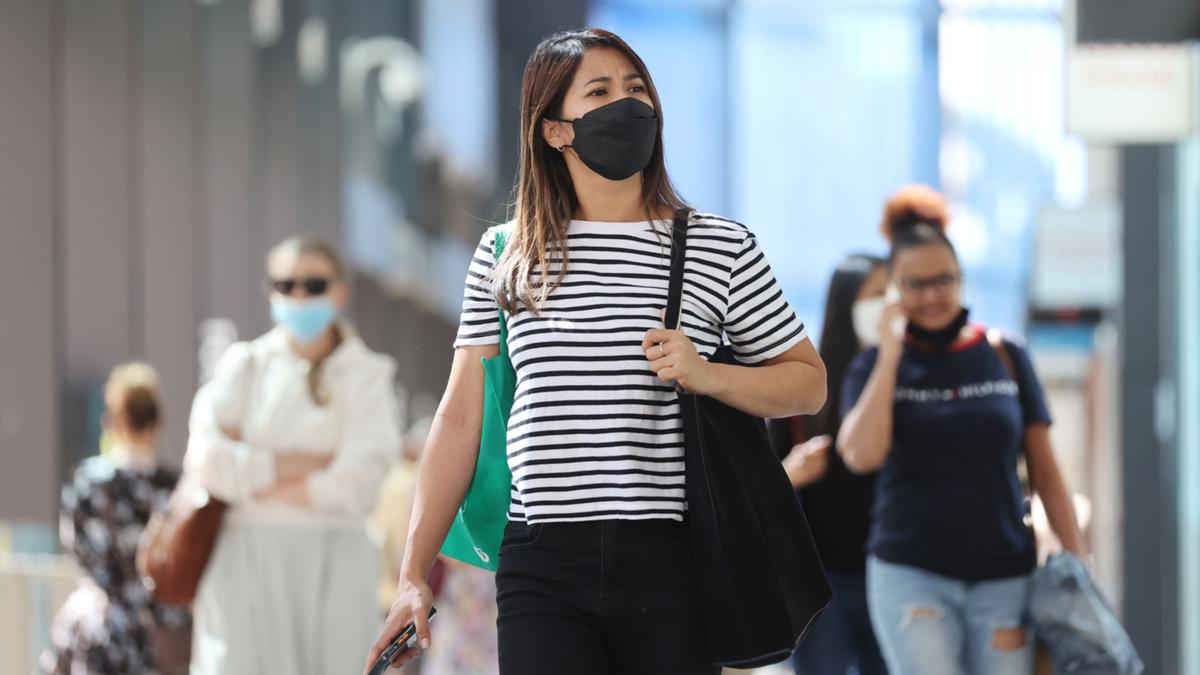 The former health minister said he “didn’t necessarily see the need to introduce any sort of masking measures” despite growing fears of a third wave of COVID – fueled by new Omicron subvariants – that appears to be gaining momentum across Australia. to win.

Over the weekend, WA Chief Health Officer Andy Robertson warned that an increase in Omicron strains BA4 and 5, which now account for half of WA cases, meant people were reinfecting with the virus as early as four weeks after they first became ill. were infected.

Current national health advice is that Australians who have had COVID cannot be considered close contacts and should not be retested for the virus 12 weeks after recovery.

dr. Robertson said the policy is now being considered “at the national level” as the number of active cases in Australia – and WA – resumes an upward trajectory.

Mr Cook said the McGowan government’s COVID response would continue to be guided by Dr Robertson’s advice, but he was not aware of any plans to reintroduce mask rules.

“I don’t necessarily see the need for us to introduce masking measures,” Mr Cook said

“The reason it is is because the people of Western Australia have done the right thing, they have been vaccinated.

“That gives us a head start and we have to have confidence in that.

“I think the comments regarding both the duration of immunity once you’ve contracted the disease, as well as this commentary now around masks, are really just sending a strong message to the WA public.

“We must be ready to adapt to the changing circumstances of COVID-19 as we face different variants of the Omicron strain, while facing different measures in terms of people’s waning immunity.

“We just have to be ready to respond to it as best we can, so that we disrupt our economy as little as possible and we can protect people.”

“It’s another example of how we continue to evolve in terms of our response to COVID-19 and the Omicron variant in particular,” he said.

Mr Cook said the decision would remove “a new barrier” for tourists and skilled workers planning to travel to Australia, while insisting the state hospitals can handle a possible surge in unvaccinated foreigners getting sick with COVID.

“Obviously if we have people coming into the state who may not have been vaccinated, that’s a problem for us,” he said.

“But we know that the hospital system is able to respond to these issues and will be able to accommodate the situation.”

WA recorded 4,312 new COVID cases as of 6:00 p.m. on Sunday — the third consecutive decline in daily infections — although reported numbers have traditionally declined on weekends.

The number of active cases rose for the sixth straight day to 30,267, with 226 people hospitalized and nine being treated in the ICU.

No new deaths were reported Monday.