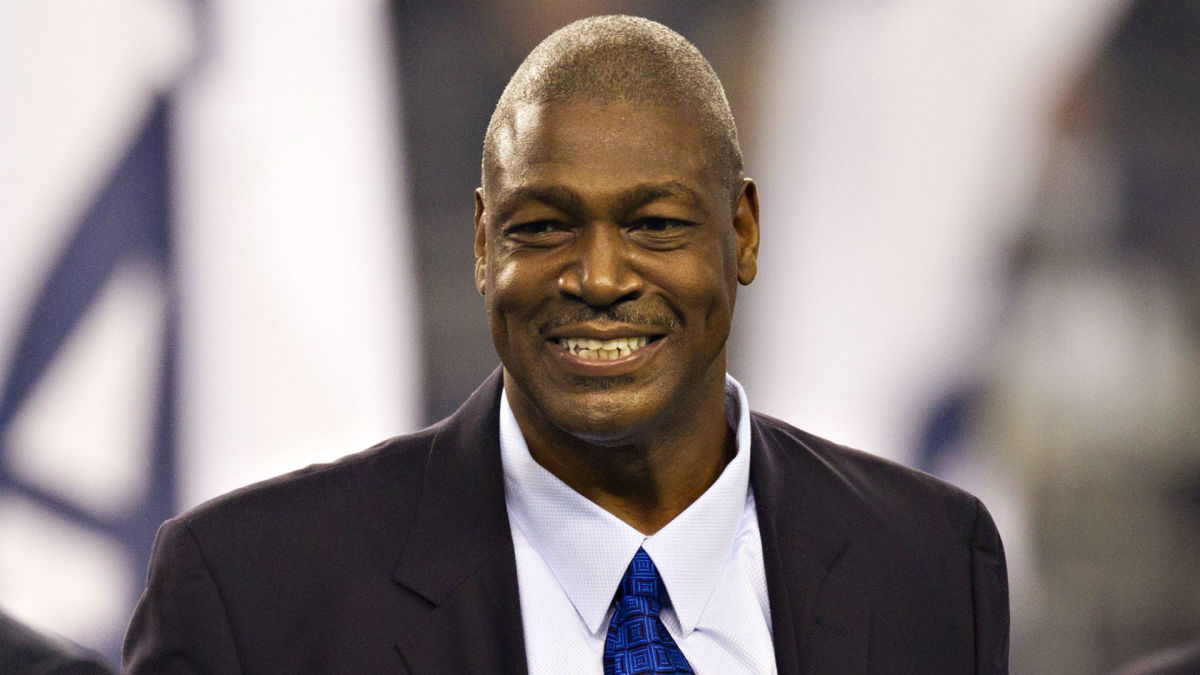 The Dallas-Fort Worth CBS affiliate KTVT recently highlighted Haley’s crusade to remove the stigma associated with mental illness. The former linebacker hopes his advice will resonate after Mental Health Awareness Month, which has been held annually in May since 1949.

At the Menninger Clinic’s annual luncheon in Houston, Haley said his bipolar disorder, diagnosed after his playing career, made him think that living with mental illness was “okay.” He stayed away from friends and colleagues, leading to a sense of isolation.

He revealed to the Houston crowd that he once tried to take his own life, but now he’s committed to making sure young people never get to that point. Haley said the key is not to be afraid to seek help.

“I don’t want two or three, I want one thing to live for,” Haley said. “If you can lean on that when times get tough, you’ve already found the answer.”

Haley also begged parents and caregivers to take an active role in the solution, as they may be too proud to admit their child is struggling.

“Let people in the know help them. (If) you tell other people and try to explain how to get them out… you’re not helping,” Haley said. “We can make changes in our lives at any time. We just need to ask for help.”

Inducted into the Cowboys’ Ring of Honor in 2011, Haley spent five years with Dallas (1992-96) and was part of the franchise’s last three Super Bowl wins. Combined with his first championship with the San Francisco 49ers, the Pro Football Hall of Famer was part of four Super Bowl-winning teams.