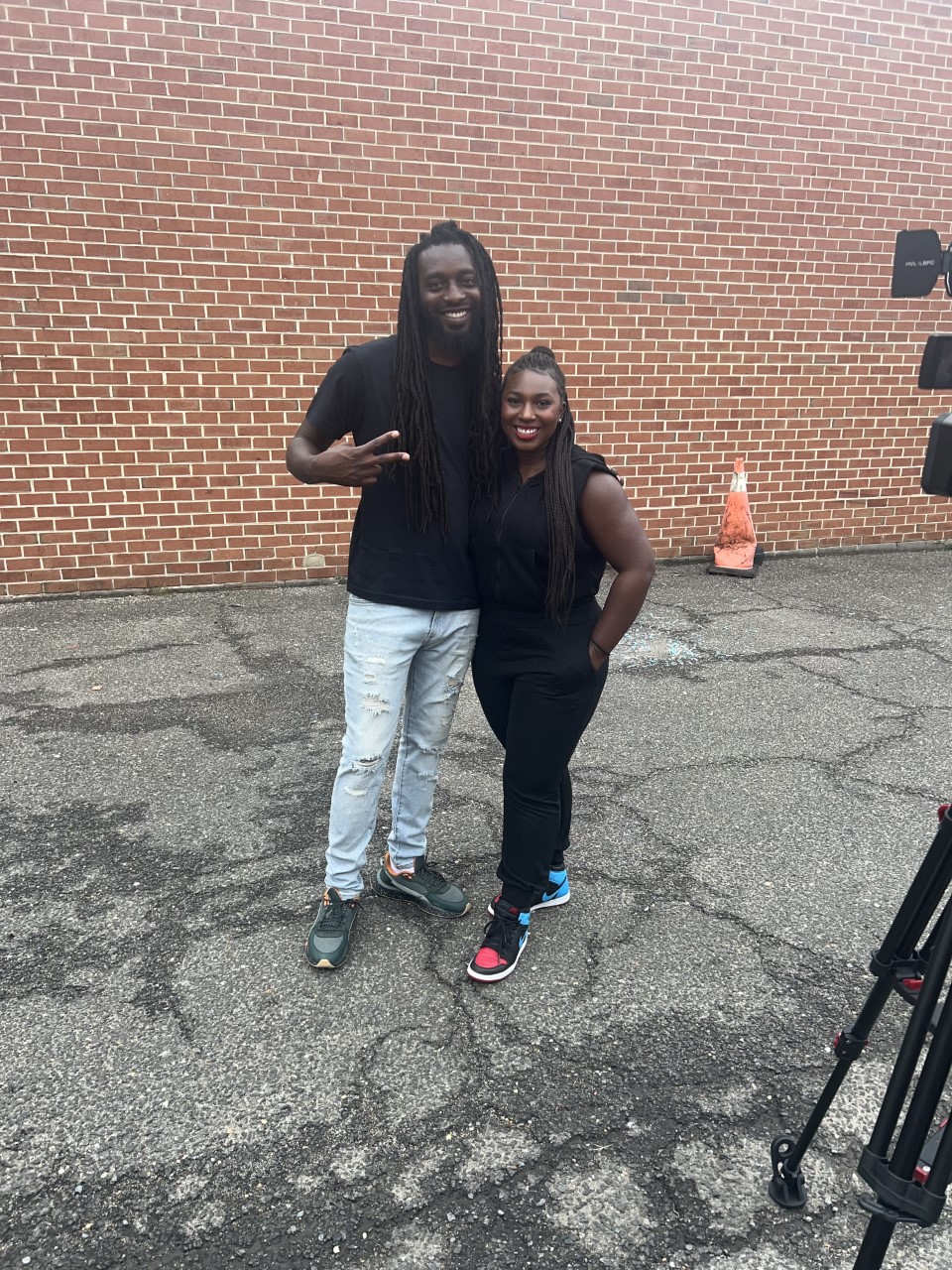 WASHINGTON (DC News Now) — It’s been almost a week since the Something in the Water festival, but people are still talking about how Justin Timberlake failed at trying the “beat ya feet” dance.

“He needs help, I need to help him or someone on my team needs to give him some lessons,” said John Pearson, better known as “Crazy Legz.”

EMayor Bowser posted the clip of JT on Twitter, saying she would consider pardoning him if Pharrell brought the festival back to DC. But Crazy Legs says JT won’t be forgiven until he takes lessons from one of the DC pros! However, the “beat ya feet Queen” gave JT his props for even trying.

“There are a lot of people who can learn who haven’t learned and they come from here, so for him to stand up for all those people, that’s a big deal,” said Queen P.