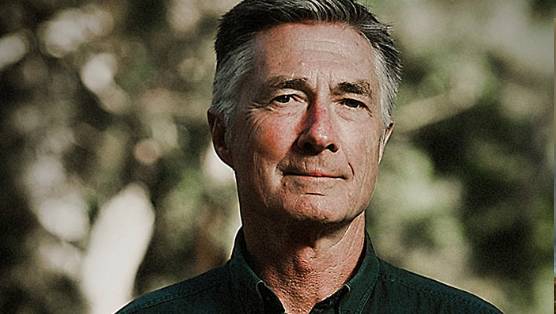 Garry Disher, one of Australia’s leading crime writers, will appear at the Hurstville Library as part of the Sydney Writers’ Festival.

Garry Disher has promoted the popularity of Australian crime fiction through works such as The Stencil Man, Consolation, Kill Shot and Bitter Wash Road.

Garry Disher will be talking to Suzanne Leal about his latest book,As it is now.

The novel tells the story of Charlie Deravin whose mother went missing 20 years ago near the family beach cottage.

After two decades of worrying about the mystery of his mother’s disappearance, he has no clues left. Then the remains of two people are found – and the past plunges on Charlie.