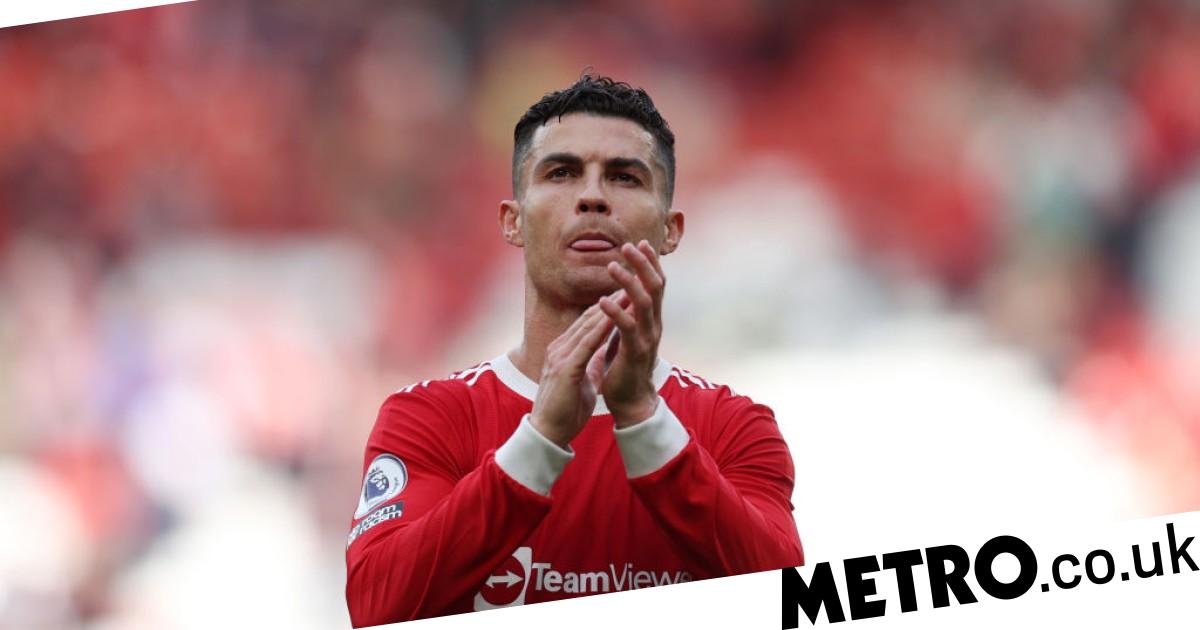 Cristiano Ronaldo can make a decision about his Manchester United future out of Erik ten Hag’s hands by deciding to leave the club before the Dutchman arrives.

The 37-year-old returned to United for £12million last summer, signing an initial two-year deal with the Red Devils with an option for a further 12 months.

Ronaldo has scored 24 goals in all competitions so far this season, but he has been accused of hindering the squad, putting a lot of focus on him rather than the collective.

The striker does not seem to fit ideally into Ten Hag’s philosophy, where the Dutchman would like to press high with agile and flexible attackers.

Ten Hag plans to talk to every member of the squad before a decision is made on who will stay and who will go, and every player will have the chance to make their claim.

But the Sun claims Ronaldo could take that decision away from Ten Hag as he reflects on his future at the club.

The striker is angry that United have failed to finish in the top four and he does not want to risk ending his career without playing in the Champions League again.

Ten Hag is already planning to sign a central defender, a right back, a central midfielder and at least one attacker this summer.

Ronaldo’s departure could cause even more disruption as Paul Pogba, Jesse Lingard, Juan Mata, Nemanja Matic and Edinson Cavani are all set to leave at the end of their deals.