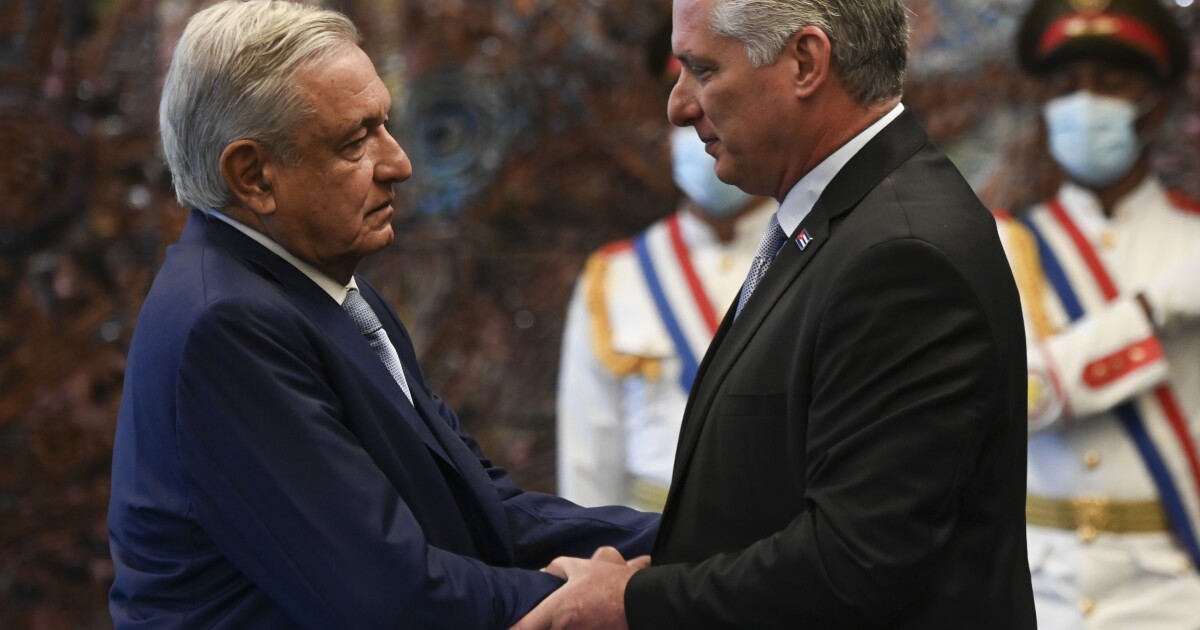 Cuba’s president announced on Wednesday that his country will not attend next month’s Summit of the Americas, a major conference to be held in Los Angeles, after the US declined to issue a decent invitation.

The decision puts the summit, which is critical to the US’s ability to demonstrate its influence in the Western Hemisphere, in further disarray.

President Miguel Díaz-Canel said on Twitter that he would not attend “under any circumstances.” His comments came after days of speculation and an attempt by the Biden administration to find a compromise that would remove the need to invite a “non-democratic” government – while avoiding the risk of much to infuriate Latin America.

When Brian Nichols, assistant secretary of state for the Western Hemisphere, told The Times and other media outlets last month that the US would not invite Cuba, the response was swift. Mexican President Andrés Manuel López Obrador threatened a boycott if the US government, hosting the event, would not invite all countries of the hemisphere.

A US regional summit without Mexico’s presence would be seen as a great disgrace to the Biden administration.

In addition to excluding Cuba, the government plans to remove Nicaragua and Venezuela from the guest list. They all have authoritarian governments that Washington says run counter to the democratic spirit that the hemispheric conference should promote.

After the threat from Mexico, a cascade of boycotts seemed imminent. Several Caribbean countries declined to attend, though several have since withdrawn — Guatemala said it stayed home after the US criticized its handling of official corruption cases, and the right-wing president of Brazil, the largest country in Latin America, said he wouldn’t attend either. Jair Bolsonaro, a key ally of former President Trump, is angry with US and other Western criticisms of his approach to the looting of the Amazon.

The Summit of the Americas is held every three or four years and was inaugurated in Miami in 1994, the last time the US hosted it. Cuba was excluded or chose not to attend most of the time until 2015, when Raul Castro famously met then-President Obama at the Panama Summit and shook hands with him, paving the way for a historic thawing of Cold War relations between Washington and Havana that have since regressed under Trump and with Biden.

Díaz-Canel, the first non-Castro to lead the communist-ruled country in more than half a century, deplored the American position for not being “inclusive.”

“We share the position taken by the leaders of the region who have firmly stated that all countries should be invited on an equal footing” to the summit, he said on Twitter.

“We appreciate the courage and dignity of the countries that have raised their voices against exclusion,” he wrote.

One idea US officials have floated, more in Washington than in Latin America, was to invite a lower-level Cuban official, possibly someone from the State Department, and possibly as an observer rather than full-fledged participant. But Cuban sources told The Times that such an arrangement would not be acceptable.

Neither the White House nor the State Department responded to a request for comment Wednesday night.