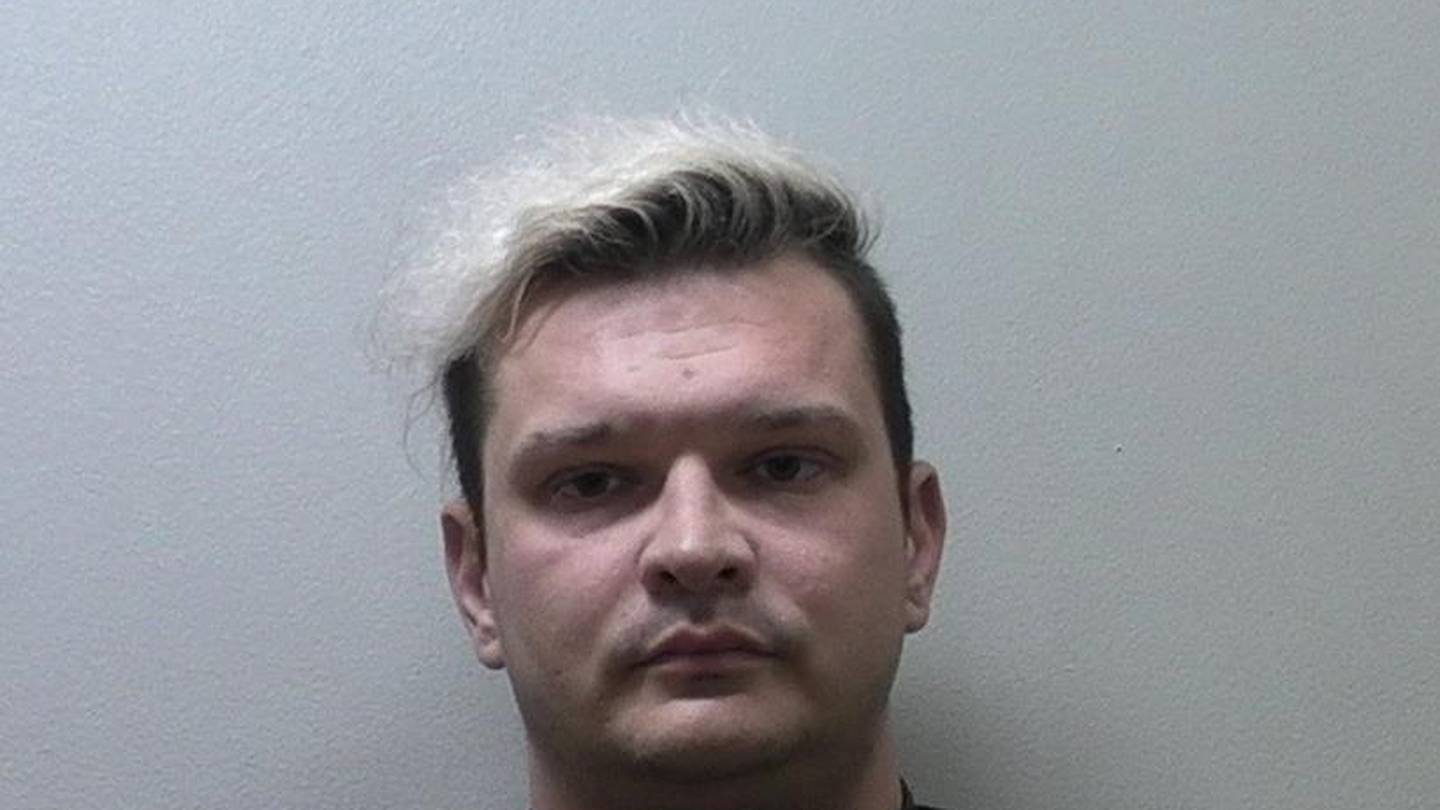 HABERSHAM COUNTY, Georgia — A Habersham County father tracked his daughter’s cell phone to a church and fired a gun at a boy she was fighting, the sheriff’s office said.

The shooting closed two nearby schools.

Deputies say they were called the sound of gunshots on the 200 block of Hwy. 197 near Habersham 9th Grade Academy and Habersham Central High School.

Habersham County Sheriff’s Public Information Officer Kevin Angell reiterated that the shooting did not take place on the campus of either school.

The Sheriff’s Office said witnesses reported the sound of a gunshot and a young man and woman fighting. When officers arrived, they found 36-year-old Dustin Vandegrift trying to leave the scene in a Chevy Camaro. He was held for questioning.

Vandergrift told investigators he tracked his daughter’s cell phone to the back of the church and decided to check on her. He confronted the teens and physically assaulted the boy before pulling out a gun.

The young woman told officers that her father appeared behind the church, assaulted the boy she was with and then shot him. She said her father would beat her.

Investigators initially thought the boy had been shot, but later determined that the injuries he sustained were the result of the physical assault and the debris that bounced off.

Vandergrift has been charged with aggravated assault, possession of a firearm while committing a crime, cruelty to children, reckless danger and simple battery.

The sheriff’s office searched Vandergrift’s vehicle and found a handgun.

The Sheriff’s Office said there is no threat to the public and the investigation is ongoing.