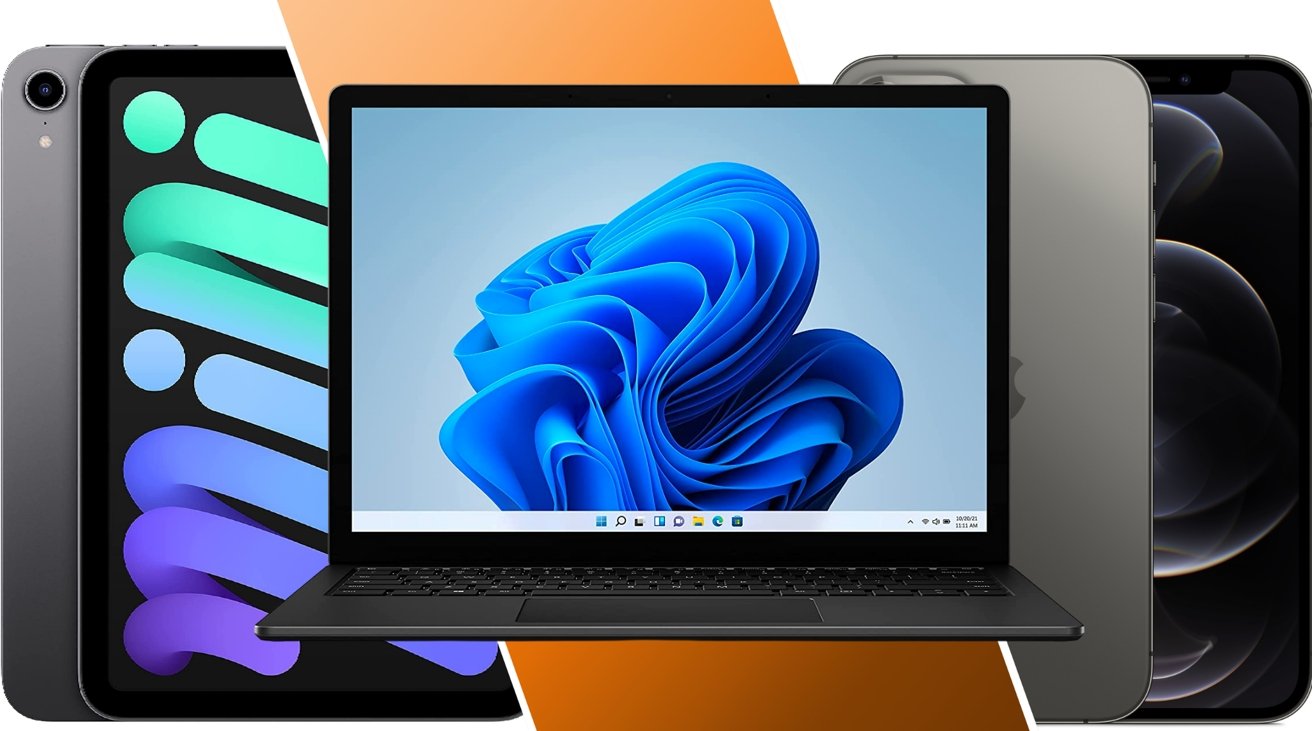 Every day we publish some of the best deals we could find on the web on Apple products, smartphones, smart TVs and a host of other items. This is all because we want to help you get some cold hard cash back into your bank account. If an item is out of stock, you may still be able to order it for delivery at a later date. However, many of the Amazon discounts will expire soon, so act quickly.

We collect all the best possible deals we can find on the web and then add them to a daily collection to help you with your daily shopping. And we always make sure you’re covered on weekends as well. Check back every day for an update on the best sales we’ve found across a range of different retailers.

Top Deals for May 9

AppleInsider and Apple Authorized Resellers also have special offers on Mac and iPad hardware that not only give you the lowest prices on many of the items, but also additional savings on accessories, software, and more. Here are just some of the deals running this week: