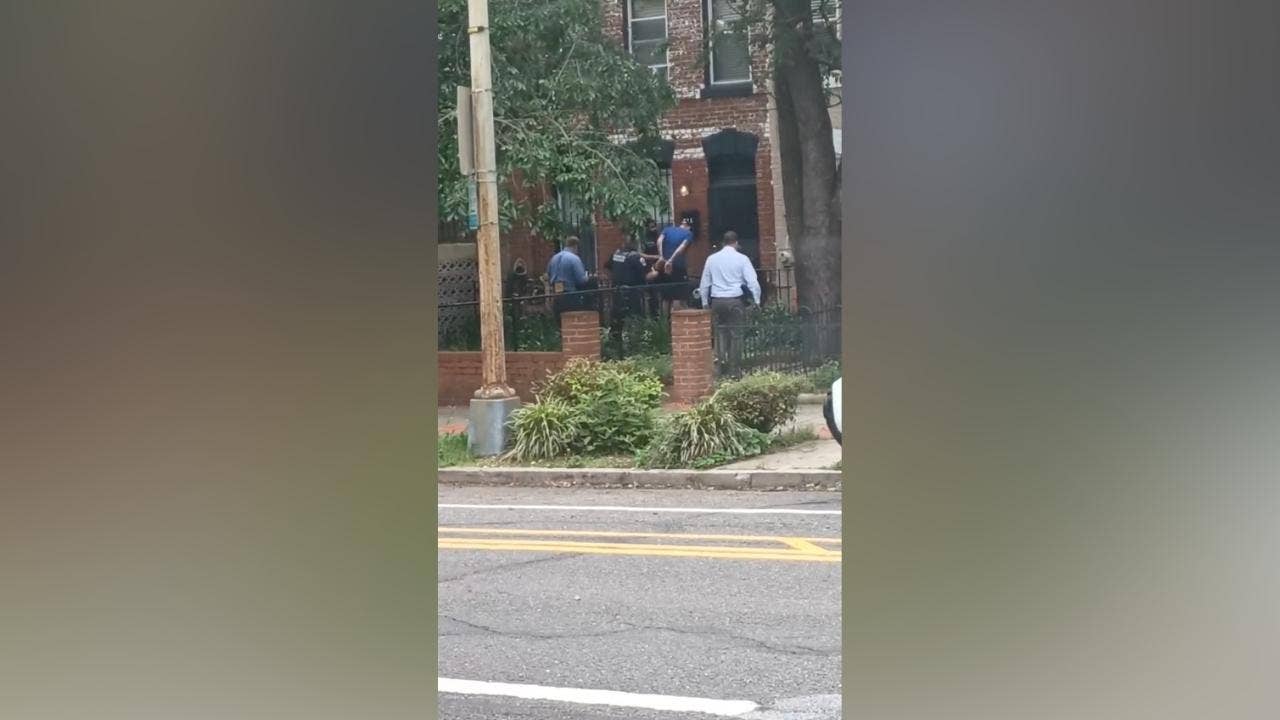 WASHINGTON † A DC firefighter is under investigation after authorities say he pulled a gun on a neighbor in Southeast.

According to a report from the Metropolitan Police Department, Sergeant Doug Wheeler, 46, of Southeast, got into a sort of confrontation with a resident on Kentucky Avenue on Thursday and was subsequently arrested.

During the altercation, the police report claimed Wheeler pulled out a gun and threatened the man.

FOX 5 has obtained a video of Wheeler’s arrest.

Video shows a DC firefighter being arrested after being charged with pulling a gun and threatening a neighbor in Southeast.

DC Fire & EMS confirmed to FOX 5 that Wheeler is a sergeant assigned to the division’s Bureau of Operations.

They say that FOX 5 Wheeler is currently on paid leave while the department investigates the incident.

Stay tuned to FOX 5 for updates on this evolving story.