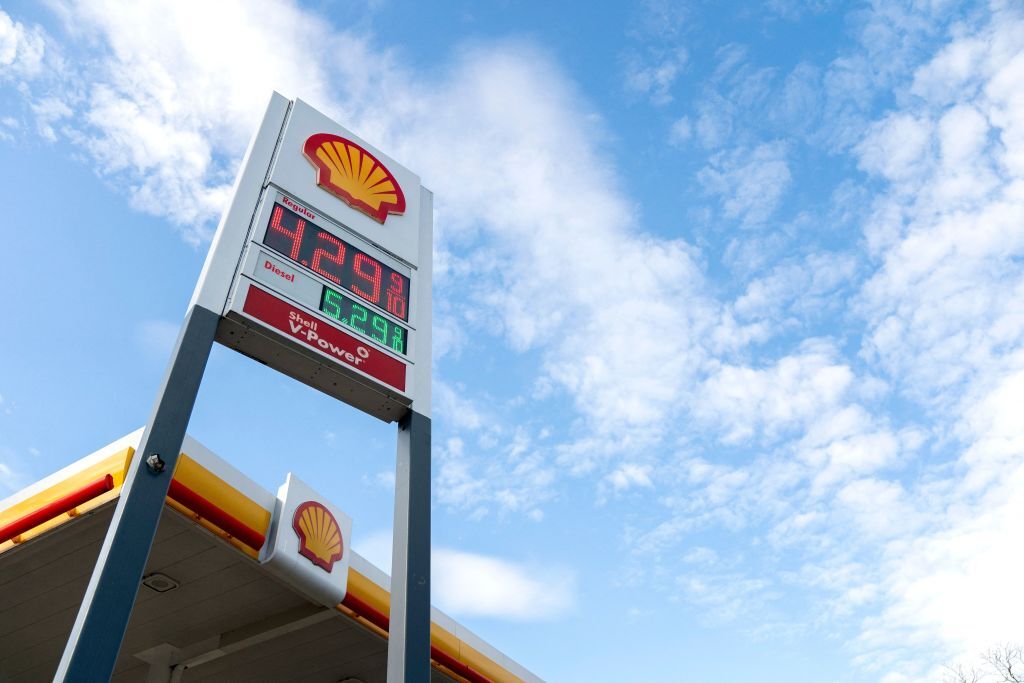 While taking inflation into account, the daily average cost of gas in DC was higher Monday than in the past seven years.

It’s no surprise to drivers in the DC area that gas is getting more expensive — data from GasBuddy shows that filling your tank costs 45.9 cents more per gallon than it did a month ago.

Patrick De Haan, chief of petroleum analysis at GasBuddy, said the price hikes for gas and diesel are partly due to the EU announcing support for new sanctions against Russian oil last week.

While taking inflation into account, the daily average cost of gas in DC was higher Monday than in the past seven years. The cheapest gas in the capital was $4.09 a gallon, but the most expensive costs about a dollar more, according to GasBuddy.

Here are last week’s price increases and the current cost of gas in the district, according to GasBuddy:

Those who use diesel are seeing even more dramatic price increases. The national average price of diesel has risen by 22.6 cents in the past week

“Not only are diesel prices at an all-time high, they are also at their greatest ever difference from gasoline, surpassing the 98 cent difference in 2008 and currently standing at a premium of $1.20 per gallon,” said De Haan. in a press release. “While motorists filling up with petrol have seen a slight increase in price, the rise in diesel will be a double whammy as diesel prices will soon be passed on to retailers, further driving up the cost of goods.”

About 50% of GasBuddy’s data comes from crowdsourcing, while the other 50% comes from organizations that get information directly from gas stations.