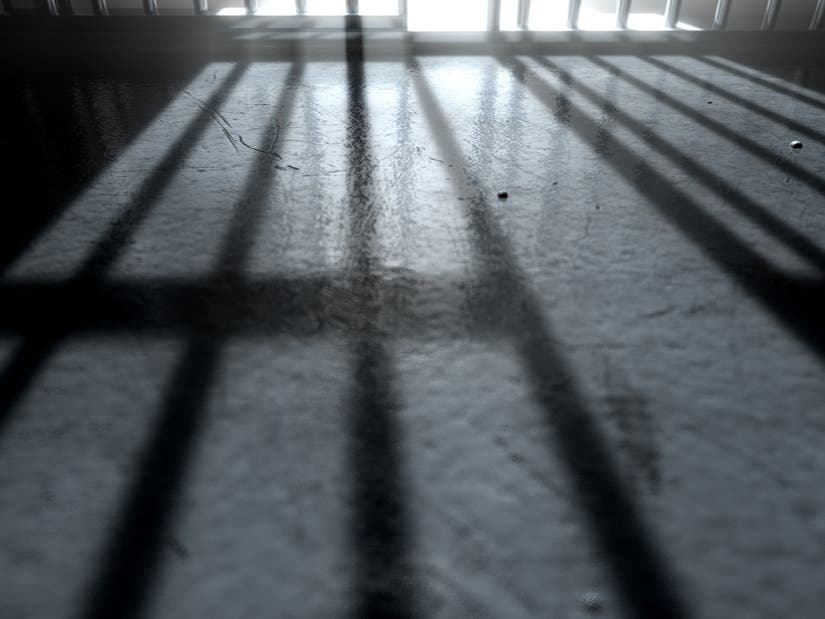 WASHINGTON, DC — A Washington, DC woman who disposed of her infant son’s remains by throwing them in the trash was stabbed to death this week by the baby’s father, authorities said.

Metropolitan Police Department officers found Boggs in a residence on the 1500 block of Benning Road. She was stabbed and died on the spot, according to police.

According to the Post, when detectives asked Jones if he killed Boggs, court documents say he replied, “If I did, would I be wrong for doing that?”

In May 2021, police accused Boggs of putting her 2-month-old son’s remains in a garbage can, according to a separate report from the Washington Post. Although police ultimately decided not to charge Boggs with murder, she was charged with tampering with physical evidence.

Police did not say whether the baby’s death was the motive for Boggs’ death, the Post reported.