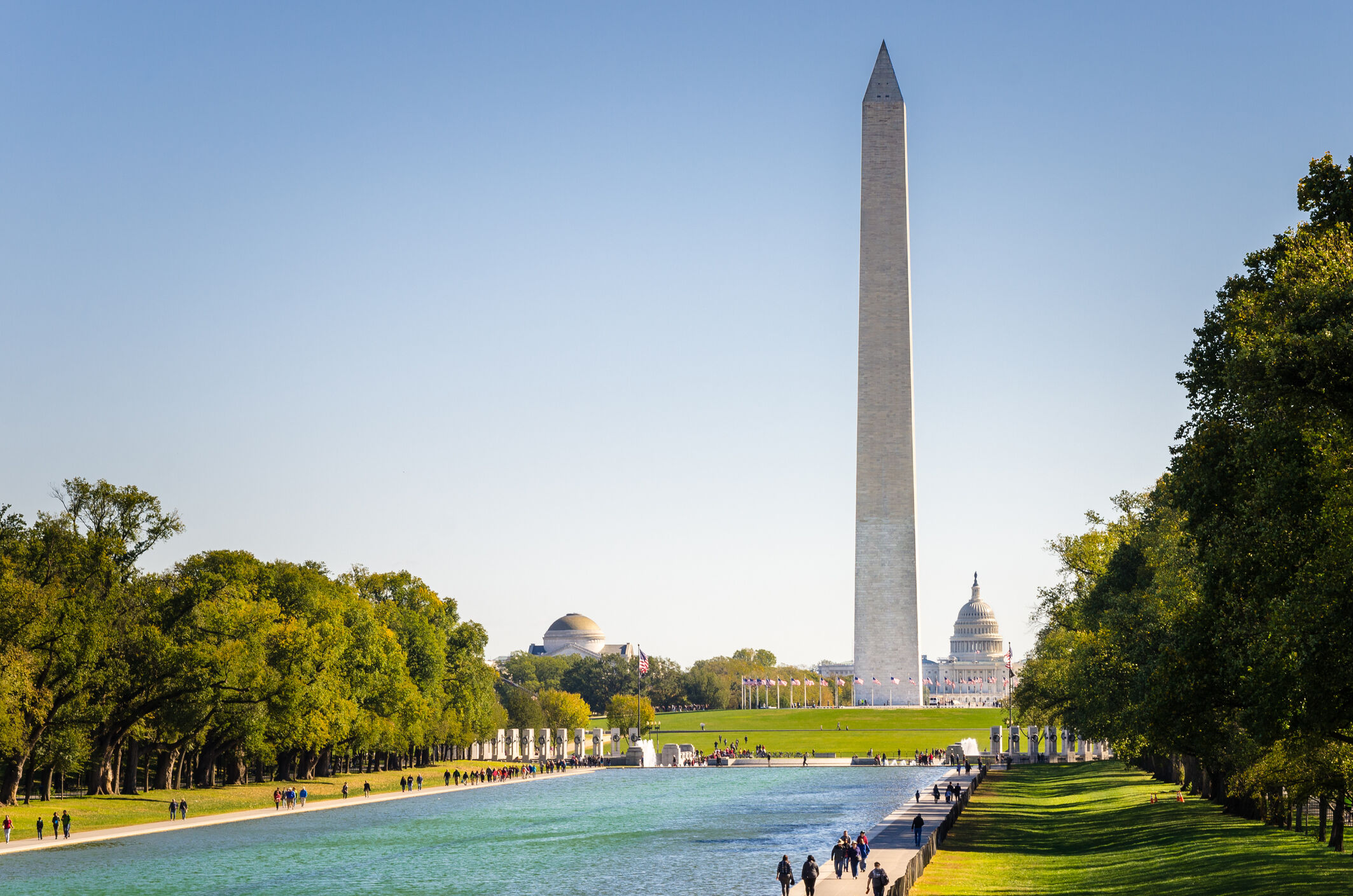 A list of the best and worst state economies of 2022 included the district in its findings, and compared to states, DC ranks 10th overall.

A list of the best and worst state economies of 2022 included the district in its findings, and compared to states, DC ranks 10th overall.

The WalletHub report weighed states (and the district) on 30 economic indicators, hard data points like unemployment rates and household incomes.

But it also looked at softer economic indicators.

“GDP growth, to startup activity, to the share of jobs in high-tech industries. So not just looking at economic activity and health, but also the innovation potential there,” said Jill Gonzalez, analyst at WalletHub.

The district outperforms most or all states in some categories.

“DC has the largest number of high-growth companies, or rather those startups. It also has an increase in its ratio of full-time, part-time jobs right now, and it has a very small proportion of the uninsured, at less than 4%,” Gonzalez said.

Virginia is ranked No. 20 for the best state economies, but is No. 1 for median household income. Maryland is ranked number 16 overall.

The top three states for economic health are Washington, Utah and California. The bottom three are Louisiana, Alaska and West Virginia.

WalletHub’s full report on the best and worst state economies for 2022 is online.