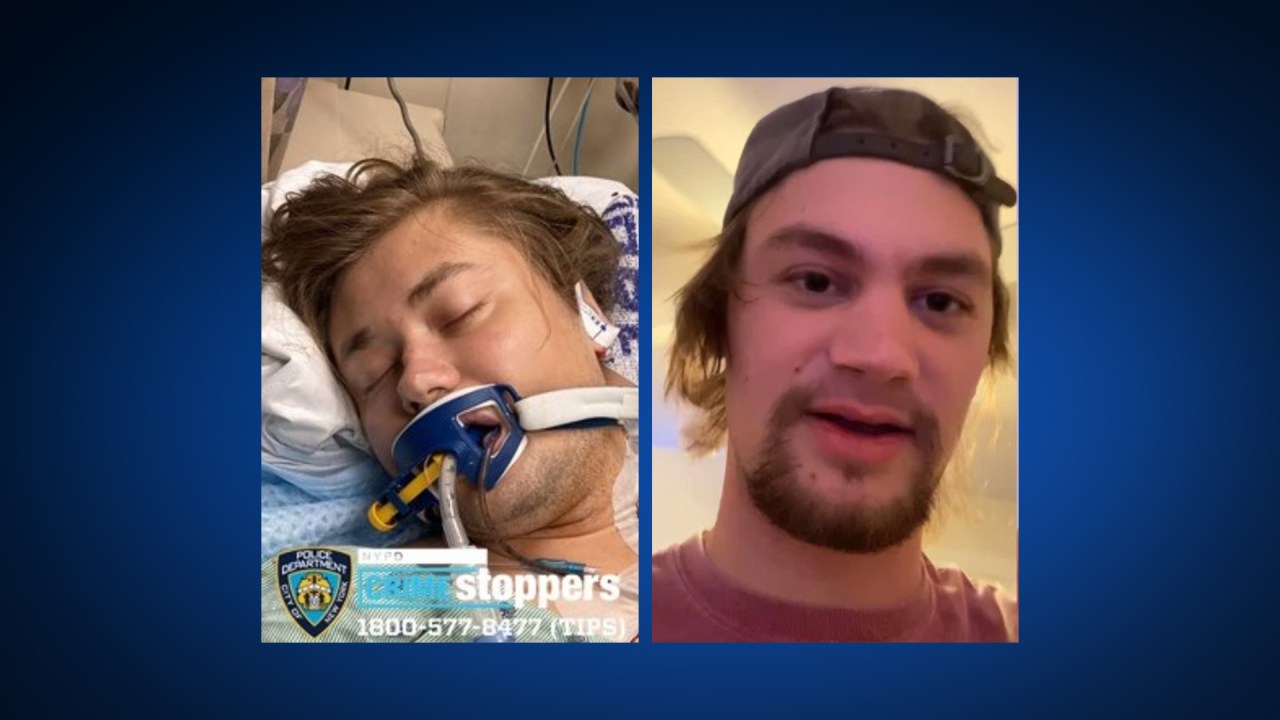 AUSTIN (KXAN) — Authorities in New York and Texas are working to identify a person who was found unconscious in the Bronx last Friday. They determine whether the person could be Jason Landry, a Texas State University student who went missing in Caldwell County in December 2020.

Landry’s family posted to Facebook, saying that detectives from the Texas Attorney General’s Office have contacted the New York Police Department and that “necessary identity information” for Landry has been sent to New York.

“Thank you to everyone who contacted us to let us know about this young man,” the family’s message reads. “Please be in prayer for whoever this young man is and his family. We pray that he will be identified, recover and rejoin his family.”

KXAN has contacted the NYPD and the Texas Attorney General’s Office for more details. We will update this story when we receive a response.

NYPD posted about the unconscious person on Twitter Tuesday night, saying they were found just after 6:30 a.m. on July 22 near University and Reservoir Avenues in the Bronx. That’s near Jerome Park Reservoir.

NYPD reported that the person was found unconscious and unresponsive “on the street with no visible injuries.” They had no ID.

Anyone with details about the unidentified person can leave tips with the NYPD by calling (800) 577-TIPS.

What we know about the Jason Landry case

Landry disappeared on December 13, 2020. He was on his way home to Missouri City, Texas, from San Marcos for the Christmas break when law enforcement officers said they found his car totaled on Salt Flat Road near Luling.

Personal belongings, including his wallet and phone, were found at the crash site, but Landry was nowhere to be found. He was 21 years old at the time of his disappearance.

In the year and a half since Landry went missing, several searches and vigils have been held. In January 2021, cell phone data was released tracking some of Landry’s latest moves.

In January of this year, Landry’s family said they had been informed that the Texas AG office would meet with Caldwell County to discuss the matter.

In April, family and friends Set up missing signs for Landry near Luling.