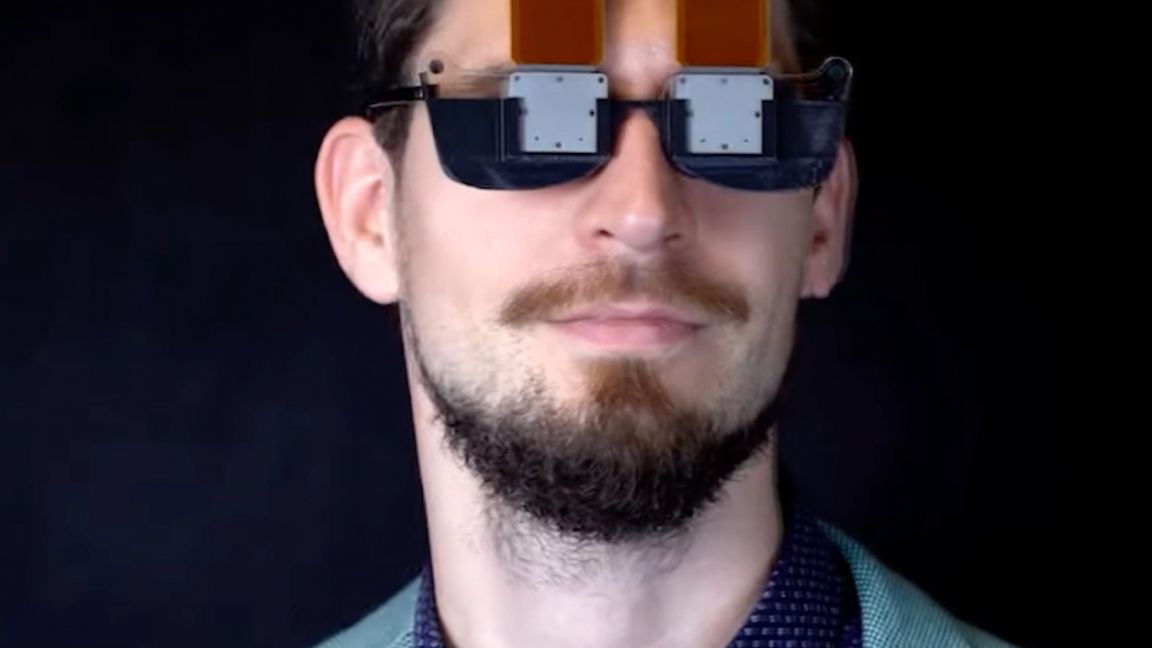 VR has been threatening to take off for years, but those big and cumbersome headsets that make your head sweat is a big reason why few people are willing to jump in. Nvidia could have just solved VR’s biggest engagement problem with a prototype that resembles a pair of sunglasses. That is cool.

We’ve been discussing the rise of VR for a while now and you can check out the details with our feature in the artist guide to VR and our guide to the best VR apps available right now. And, of course, VR will be crucial to the success of the metaverse. But there’s always been that problem with the headset design, so let’s take a look at Nvidia’s idea…

A VR headset works by magnifying images seen by the user, and does so by placing a good distance between the eyepiece and the screen. That gap is why traditional VR headsets, like the PSVR and Oculus, look so bulky. There are ‘pancake’ lenses that are thinner, but these can only flash 2D images, which negates the purpose of immersion.

Nvidia, together with researchers from Stanford University, came up with the smart idea to combine the two technologies. They have created prototype VR goggles with ultra-thin lenses that can be used for virtual reality. These planned VR glasses are only 2.5 millimeters thick.

The downside for now is that these Nvidia work-in-progress designs use a mix of 2D and 3D hologram images to give the impression of a virtual space. This means that these VR glasses can only display fairly limited images and of a lower quality than traditional headsets.

But Nvidia’s glasses point to a future where sunglasses-like VR glasses could be virtual reality, er… reality. In the meantime, it looks like PSVR 2 could also show us the future, and Apple’s VR headset could combine VR and AR, setting them a new benchmark. Anyway, the future of VR looks more exciting and ‘cool’ than ever before.