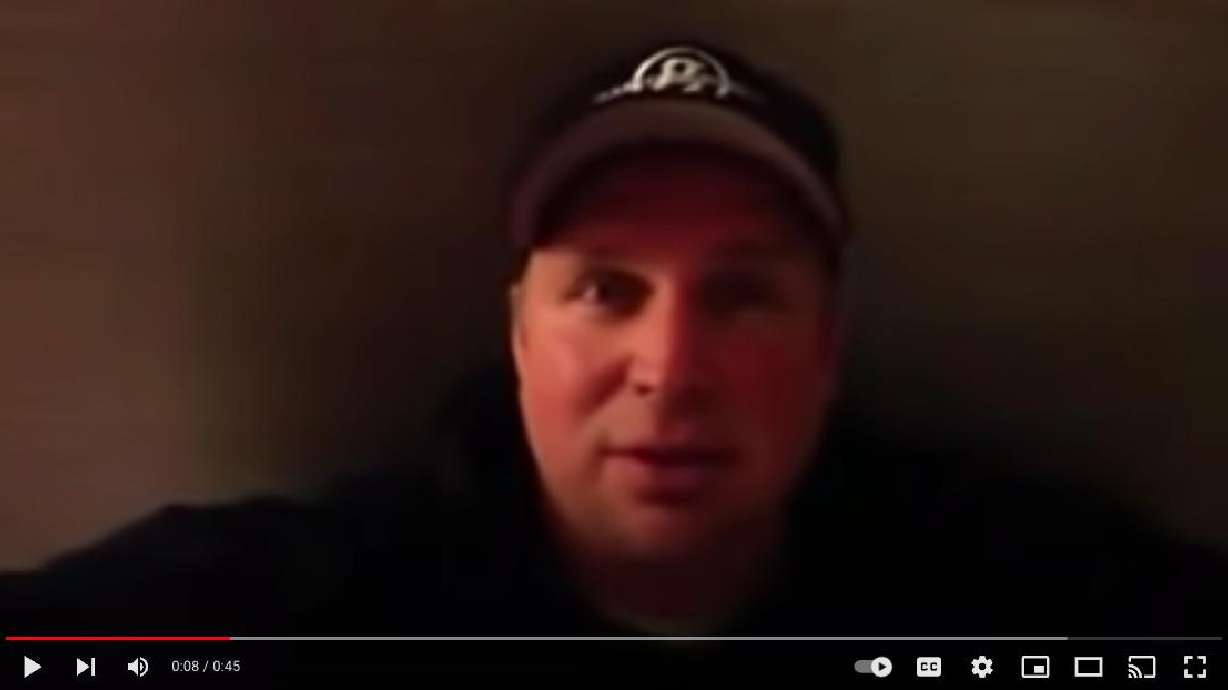 Garth Brooks invited some of his friends to start a conversation with his first Facebook video in 2014. (Online Fuel, YouTube)

NASHVILLE — I was once hanging out with some musicians from Nashville and someone brought up the subject Garth Brooks. The musicians all said they had come across him many times over the years and agreed that he is a genuinely nice and talented person.

But then one of the guys got a serious look on his face and said, “I wish he hadn’t made that weird Facebook video back then.”

The rest of the group had no idea what he was talking about, so the musician put the video on his phone. Garth had apparently decided to create a Facebook profile in 2014 and to commemorate the occasion, he filmed the following video from his hotel room:

Now that we know that Garth is coming back to Utah for some epic concerts, it’s worth re-watching the video and asking this vital question: Is his video funny, creepy, or just plain old endearing?

Let us know your thoughts in the comments section. Because if this is really a conversation, then I say let the conversation begin.

Grant Olsen joined the team of KSL.com contributors in 2012. He writes about outdoor adventures, travel, product reviews and other interesting things. He is also the author of the book ‘Rhino Trouble’.