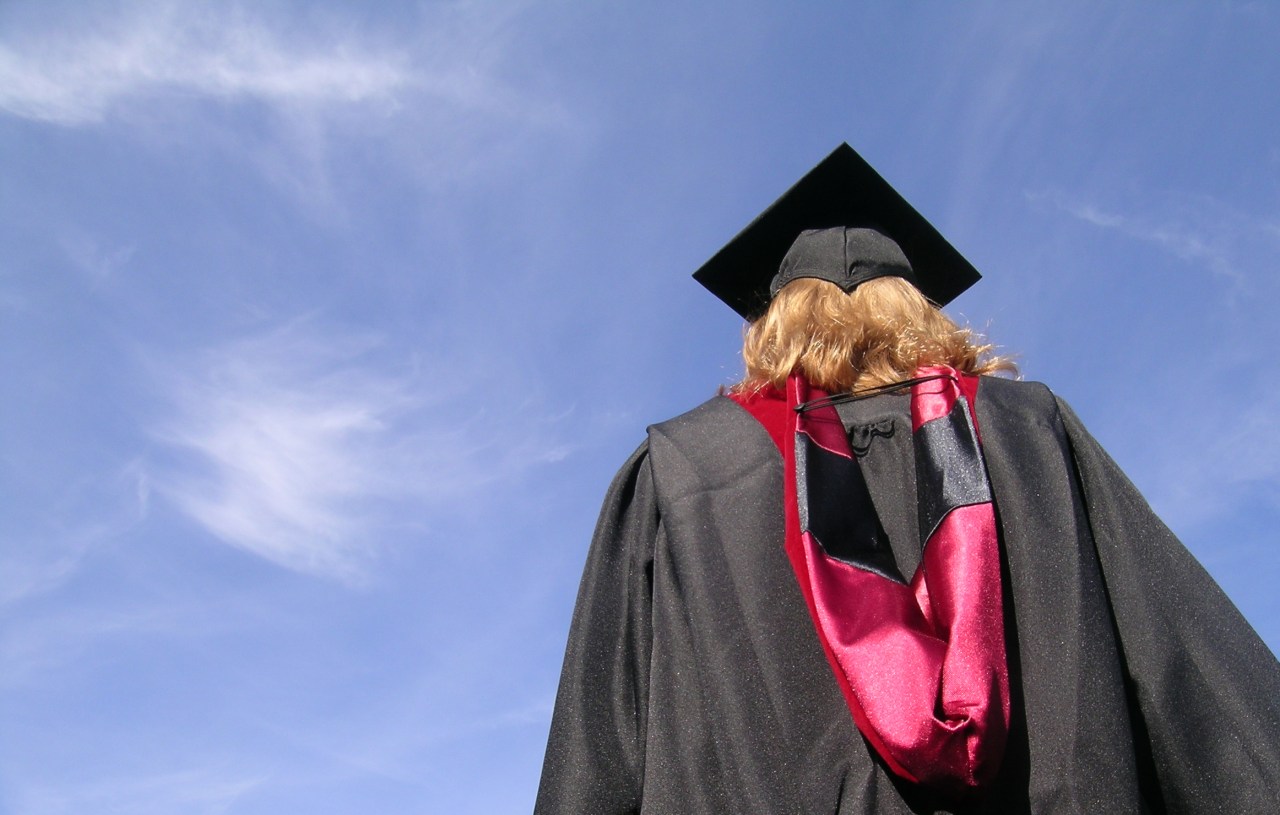 (NerdWallet) – More American workers than ever have college degrees. Years of stepping up job requirements and headlines declaring a master’s degree “the new bachelor’s degree” pushed record numbers of students into graduate school.

And even more high-paying jobs don’t require a college degree at all. In this tight job market, do university graduates need a master’s degree to compete? Maybe not.

“We’ve all reduced our near-obsession with the master’s degree,” said Johnny C. Taylor Jr., CEO and president of the Society for Human Resource Management.

Anecdotal and statistical evidence shows that employers were withdrawing diploma requirements even before the pandemic: Data from a Burning Glass Institute labor market analysis shows a decrease in requirements for medium and high skills — jobs that require more education than a high school diploma — from 2017 to 2019.

As fewer employers require grad degrees to access good jobs, prospective students must assess whether advanced degrees are worth taking on debt.

Advanced degrees are still the key to entering certain professions: medicine, law and education come to mind. In other areas, as long as you can convey that you have the skills an employer is looking for, you can land a job without an advanced degree, says Brad Hershbein, senior economist and deputy director of research for the WE Upjohn Institute for Employment Research. in Kalamazoo, Michigan.

Advanced degrees can hedge against a recession

Employers are likely to reduce educational requirements to fill vacancies, which can be difficult in a tight job market like this, experts say. But that doesn’t mean it will last.

“No one can properly explain what we are going through right now; I think everyone thinks it’s temporary,” said Gordon Lafer, a professor in the University of Oregon’s Labor Education & Research Center.

Possession of a higher degree could provide a guarantee for the future. When the economic tide turns, Taylor says, degree becomes a differentiator.

Advanced degrees tend to correlate with lower unemployment rates compared to bachelor’s or associate degrees. But in general, each degree acts as a buffer against unemployment.

During the Great Recession, people with a bachelor’s degree or higher were more likely to keep their jobs, according to 2014 research from the Georgetown University Center on Education and the Workforce. The same is true for job retention during the early days of the pandemic, according to June 2020 data from the Federal Reserve Bank of San Francisco.

Graduate programs do not always pay off

What consumers need is data showing program-specific outcomes, such as graduate employment rates and average salaries. These are hopelessly hard to find. For example, the College Scorecard, a U.S. Department of Education data tool that provides information on outcomes such as graduation rates and postgraduate salaries, does not include graduate-level data by major.

The lack of transparency makes it more difficult for prospective students to make an informed decision. And that can lead to some getting into debt that they can’t repay.

“Not everyone realizes there’s a risk that it’s a bad financial investment,” Hershbein says.

According to data from the federal government and think tanks such as the Center for American Progress and Brookings, college graduate debt has reached an all-time high. Unlike undergraduate loans, which have stricter limits on the amount of debt students can take on each year, federal Grad PLUS and private graduate loans allow students to borrow up to the cost of attendance, so it’s easier to get out of debt. to build.

Your earnings after earning a graduate degree depend largely on your field and employer. Outcomes in some fields are easier to predict than in others, Hershbein says.

“Teachers’ master’s degrees are carefully calibrated; based on union contracts, they know what the pay will be,” says Hershbein. But results for masters in areas like public policy or fine arts are more of an unknown, he adds.

Master’s degree programs are not all created equal

Taylor says the nature of distance learning during the pandemic has removed some of the prejudice surrounding online programs, but employer preference is still for degrees from elite colleges.

“I think we have to be honest with ourselves: there’s always an elitism that plays itself into the hiring process,” Taylor says.

For graduate students, attending a highly selective university can help them make professional connections to find a job more easily. And graduate programs are “cash cows” for universities, Hershbein says. Universities rely on the prestige of their undergraduate degrees to attract graduate students to expensive programs.

Students then build up exorbitant debt for degrees that may not pay off.

An estimated 40% of master’s degrees fail at all, according to February 2022 data from the Foundation for Research on Equal Opportunity, a nonprofit think tank.

The uncertainty means prospective students will have to put in some work to keep graduate school from hurting their finances more than it boosts their job prospects. That means graduate applicants: