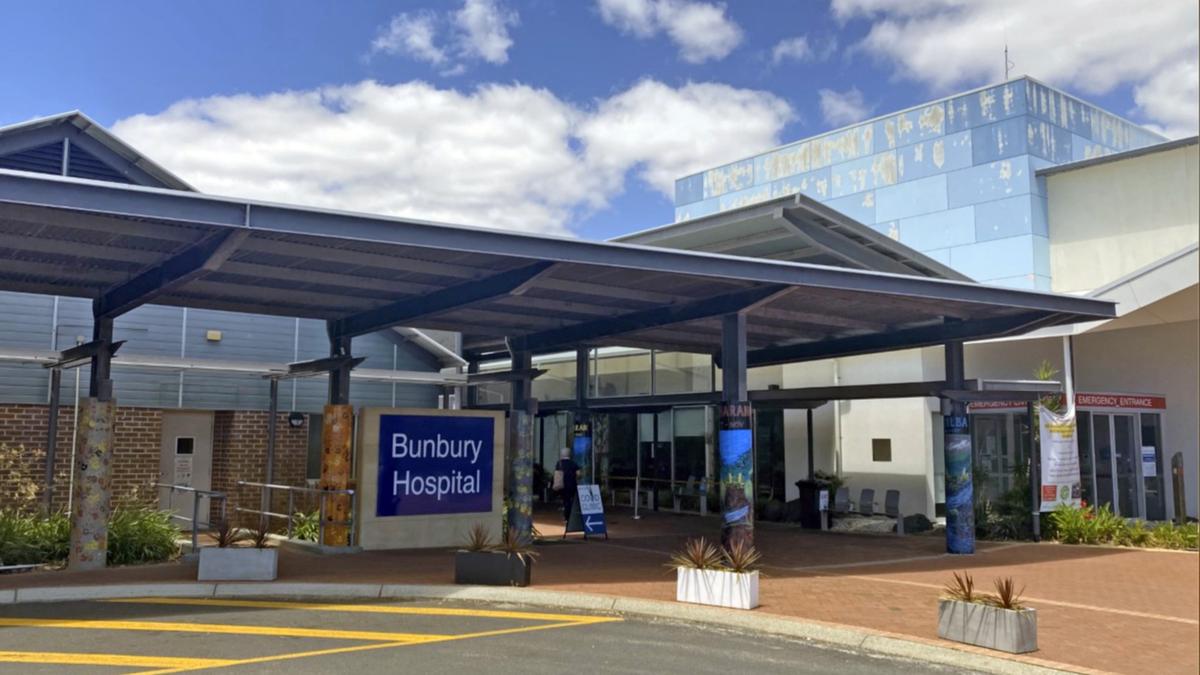 A doctor jailed for sexually abusing a patient in an emergency department in Western Australia has been banned from practicing medicine for more than seven years.

Former Bunbury Hospital Surgical Clerk Priyantha Padmike Dayananda was sentenced to three years in prison in June 2019 for unauthorized sexual penetration committed against a woman during an abdominal examination in December 2017.

He also called and texted the woman in the weeks following the assault.

One of those text messages read, “Remember when I touched your pretty belly in an emergency?”

Dayananda was convicted after a trial and took his case to the Court of Appeal, but the case was dismissed last year.

This month he reached a settlement with the Medical Board of Australia after they took disciplinary action against him.

The administrative court ruled that he “behaved in a manner that constitutes a professional misconduct”.

Dayananda was not allowed to register as a health worker for 7½ years.