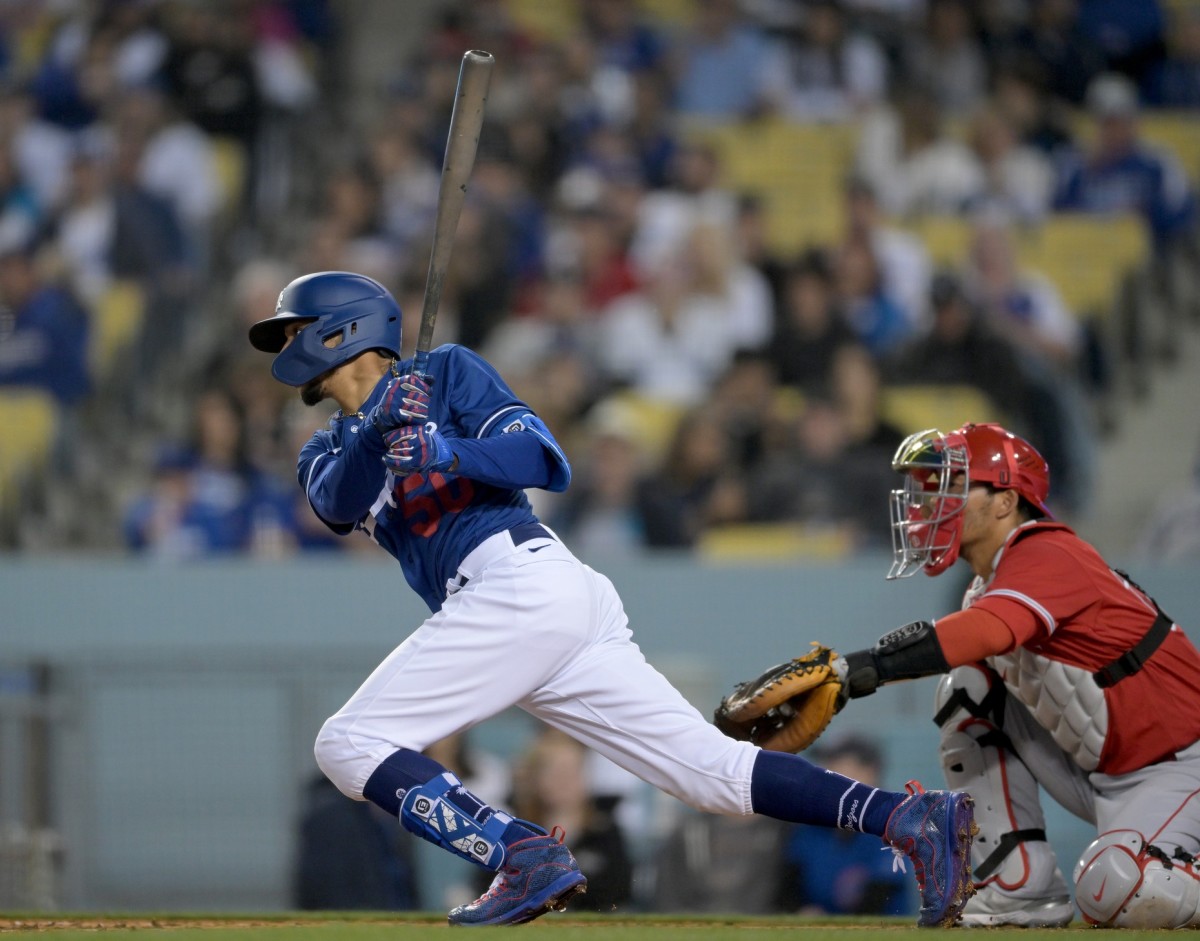 For decades, the Dodgers were the preeminent baseball team in Southern California. That hasn’t changed even with the Padres playing competitive baseball for the past two years and the Angels having two of the best baseball players.

For the first time in a long, long time, the Angels look like a legit baseball team that could be making some noise in October. The Orange County Angels are currently nine games above .500 (21-12) and are second in the American League West. Mike Trout has an alien 247 wRC+, Taylor Ward has emerged as another potential star, and oh yeah, they still have 2021 AL MVP Shohei Ohtani. Not to mention that Angels-starter Reid Detmers just threw a no-hitter on Tuesday.

All of this led to Dylan Hernandez of the LA Times calling the Angels the most entertaining team in Southern California in a column on Thursday.

Maybe Hernandez is just bored with how good the Dodgers have been for the past nine years. They only have Mookie Betts, Freddie Freeman, Clayton Kershaw, Walker Buehler and Trea Turner. They don’t have an incredible two-way player or a triple MVP, but they dismantle teams mechanically.

The Dodgers lead the league in runs per game, and they haven’t even started crushing home runs yet. MLB is better off with the Angels relevant, but Hernandez seems to be getting involved in the Orange County hoopla.