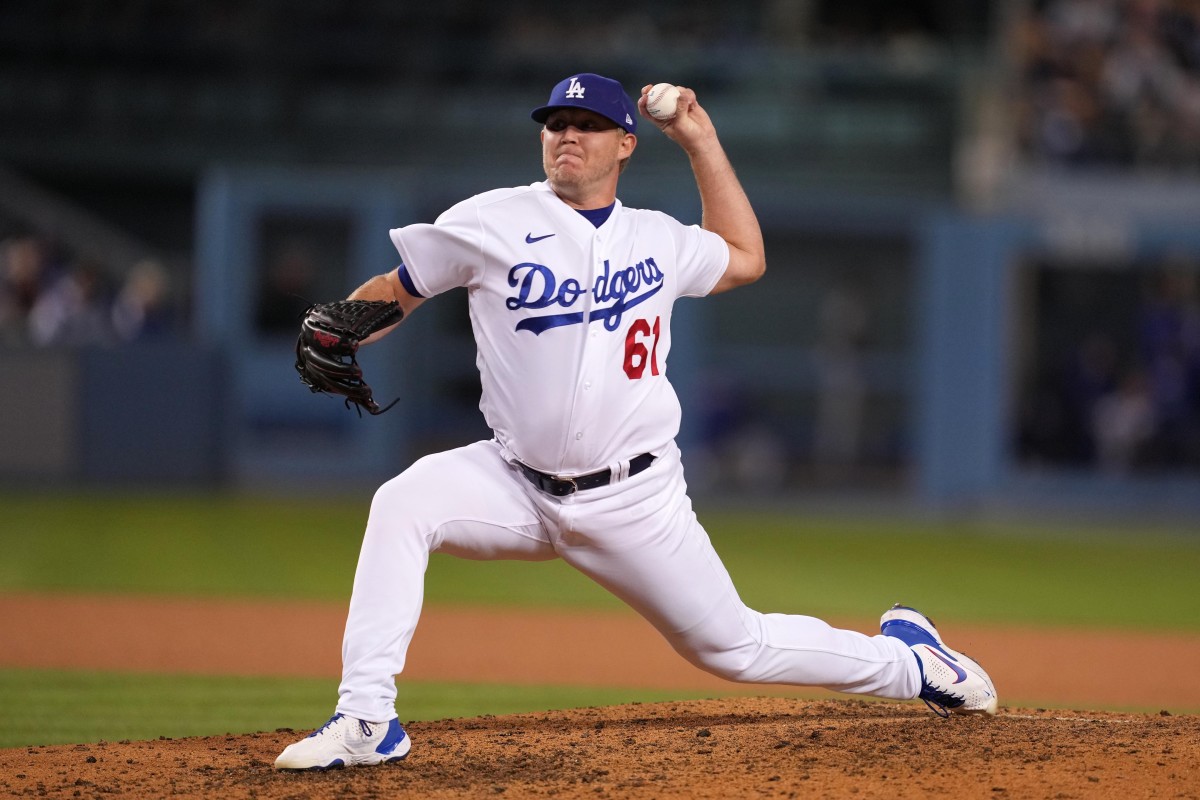 The Dodgers bullpen has been an ever-changing beast this season. Every team faces injuries, but LA has had dozens of relievers affected by the injury bug. With Tommy Kahnle, Victor González and Blake Treinen all sidelined, the Dodgers have had to shake the deck many times.

Ahead of the Nationals series middle game, the Dodgers decided to pick Reyes Moronta to Triple-A after an incredibly ineffective performance against Washington on Monday night. In addition to two walks, he also threw a few wild pitches to add some extra pressure. He walked away unharmed, but it was a tightrope walk that apparently the Dodgers weren’t ready to sit out a sequel.

Moronta gave up six earned runs in just 4.1 innings of work in the month of July.

To replace Moronta, the Dodgers recalled lefty Garrett Clevinger. Clevinger hasn’t pitched in a big league-game since May, but he dominates with the OKC Dodgers (Triple-A Dodgers). He logged 47 strikeouts in 29 innings, but that success didn’t translate Tuesday-evening against Washington.

Clevinger came into play with LA holding a narrow 3-2 lead. Nationals first baseman Josh Bell reached on a throwing error by Gavin Lux. Clevinger struckout Nelson Cruz and Keibert Ruiz, but then gave up a two-run homerun to Luis Garcia.

Dodgers manager Dave Roberts decided to let the lefty reliever into the ninth inning, which turned out to be a disaster.

Clevinger gave up three more runs before Doc finally pulled the plug and ended the evening with four deserved runs on three hits.