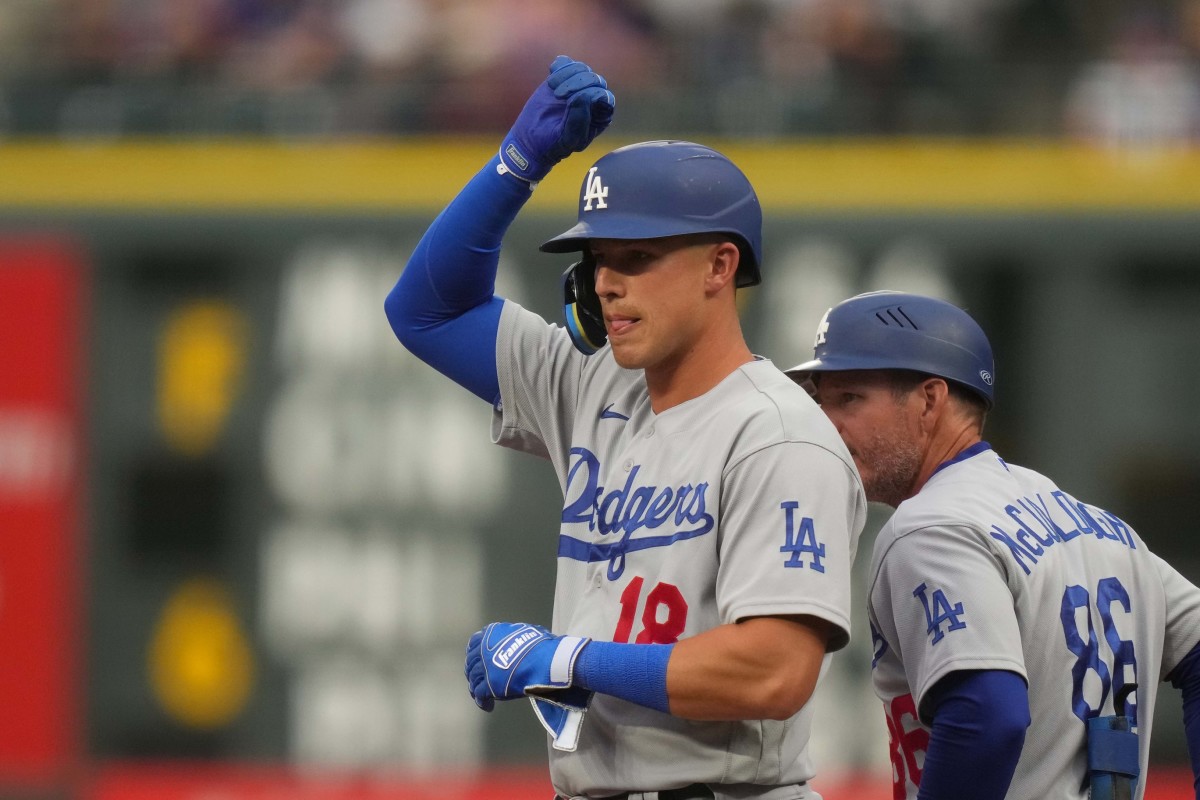 It was never in doubt that the Dodgers would make strides before the trade deadline, but some fans may be disappointed with the lack of major splashes. Juan Soto was linked with the Dodgers for many weeks, but will now play for their NL West rival San Diego Padres.

This wouldn’t discourage the front office as the Dodgers end up taking a shot at Yankees outfielder Joey Gallo. The Dodgers would then quickly ramp up their moves and trade with their third baseman Jake Lamb and send him to the Seattle Mariners for money considerations or a player to be determined later.

Lamb filled in nicely for the Dodgers when their outfielder Chris Taylor was injured in early July. Lamb played in 25 games for the Dodgers, finishing with a .338 OBP with 16 hits and a .239 batting average.

The former All-Star who once had 30 home runs in a season still seems to be making his way, but the Dodgers had to make room after making the trade for Gallo. Many fans would have liked to see Lamb longer, but the move had to happen now.

A prospective player may come to the Dodgers, but fans will have to wait and see if Gallo can spark the team or if the Dodgers will regret not taking bigger steps before the deadline.