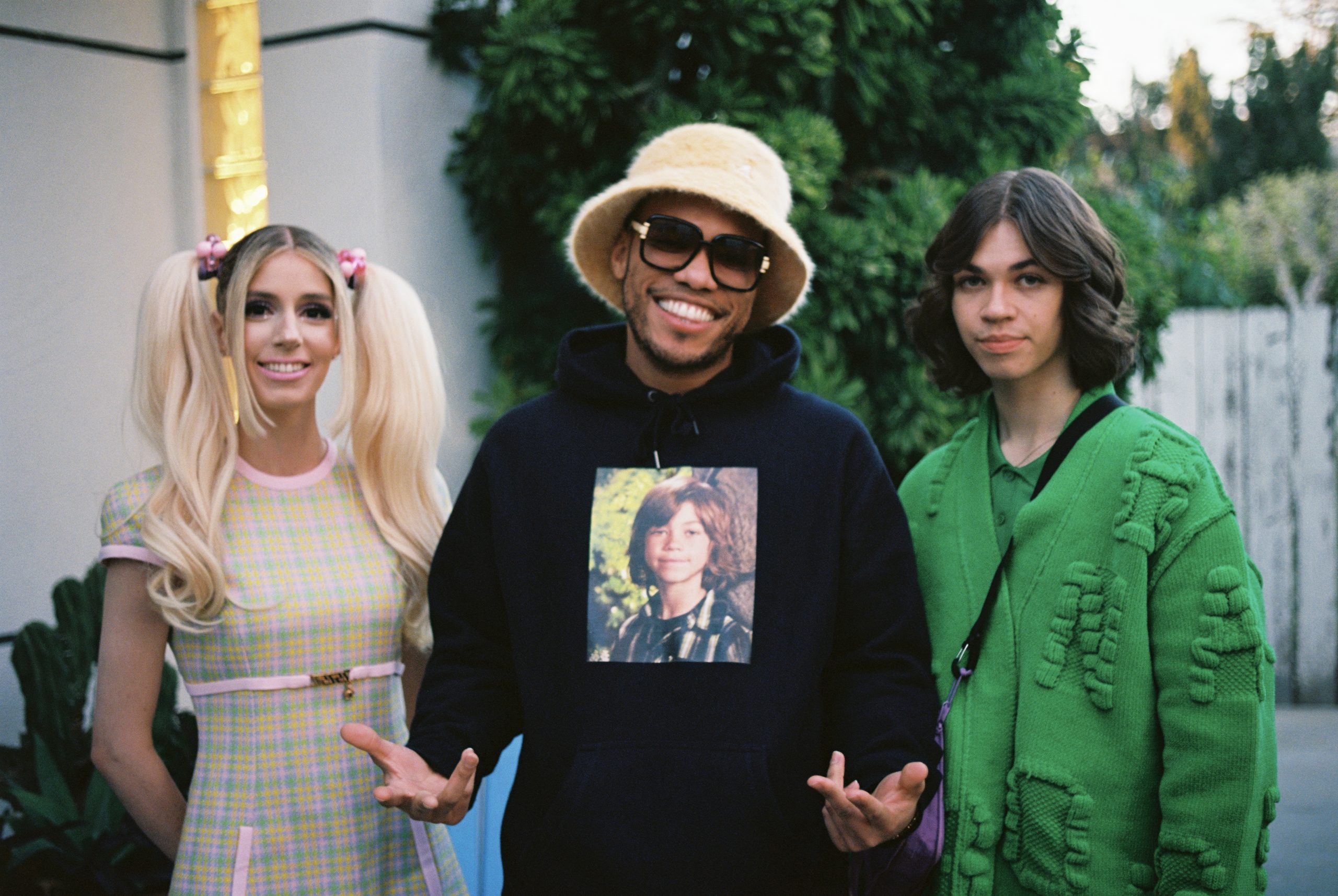 “Smile” is a low-key, groovy instrumental, but DOMi and Beck gave it a big-budget video treatment. In the Paak-directed clip, the duo consists of young protégés (and house guests?) of an elderly, deaf jazz legend named McBriare Lanyon, played by McBriare Samuel Lanyon DeMarco, whom most of you know as Mac DeMarco. The video leads to a dinner party with a parade of characters, including .Paak and Thundercat. Check it out below.