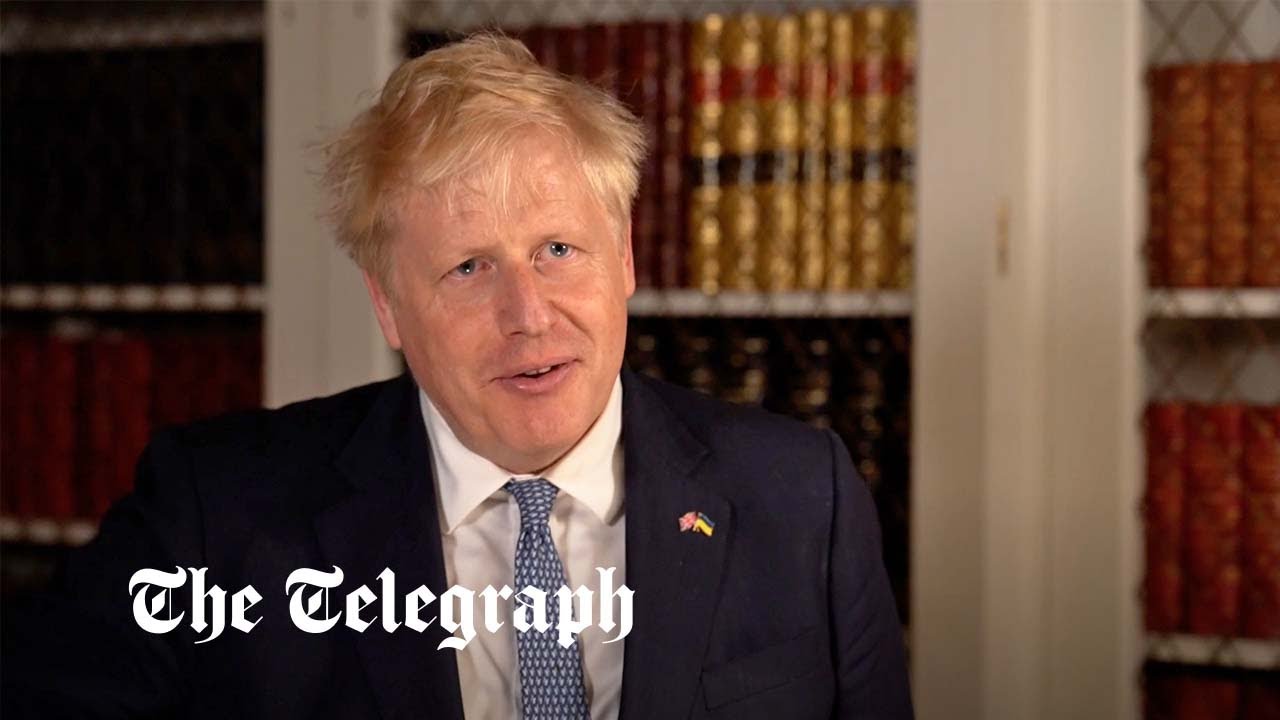 sEd Davey said the 148 Conservative MPs who voted against Boris Johnson must now lay down their party whips and act as independents.

On BBC Breakfast, the Liberal Democrat leader said of Boris Johnson: “He didn’t win for the British people.

“I think the 148 Tory rebels need to lay down the conservative whip, sit down as independents and work with opposition parties like the Liberal Democrats to hold this discredited prime minister to account.

“There are millions of people, millions of families and retirees, who are suffering from the cost of living crisis, we have the NHS and healthcare crisis, and we now also have the travel and holiday chaos.

“This government is incompetent, this Prime Minister is not showing the interests of the British people.”