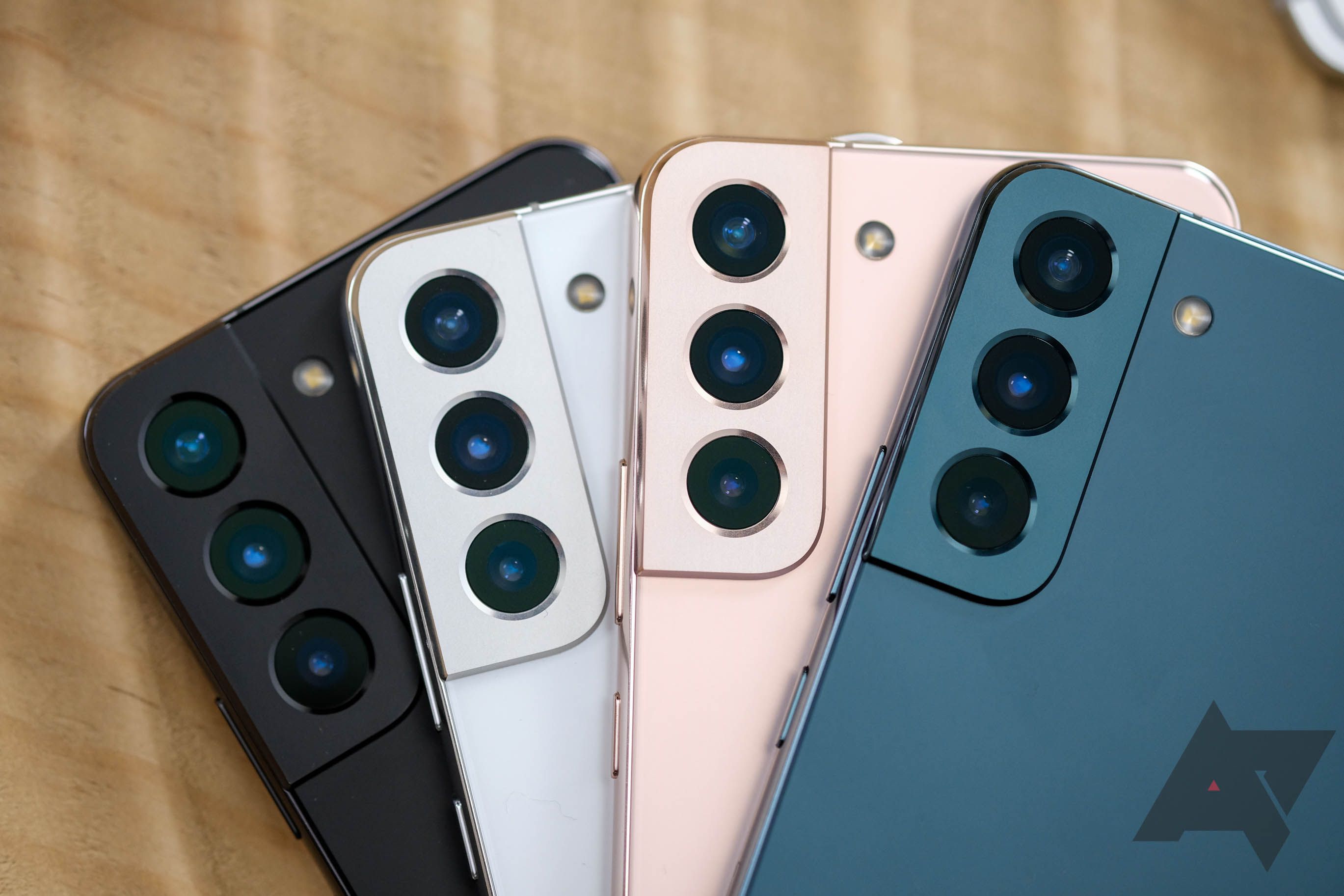 Compared to other competing smartphones, Samsung is left in the dust

We’re a few months away from the expected launch of the Galaxy S23, but that doesn’t mean it’s not too early to start the rumor mill. While it sounds like Samsung is making some big changes to the S23’s camera, including an upgrade to a 200MP sensor, the rest of the phone looks a lot like this year’s hardware. While that’s not necessarily a bad thing – we’re quite fond of the current Galaxy S series design – it seems that means we’re also stuck with some older hardware, especially when it comes to charging.

As tweeted by infamous leaker Ice Universethe Galaxy S23 passed network certification today on its way to becoming a real boy phone. While this regulatory appearance doesn’t give us much information to work from, it seems to confirm that Samsung is sticking to 25W charging for the fifth generation in a row. It may have been impressive when the Galaxy S10 hit the market, but as companies – especially brands in China – continue to push the boundaries here, it’s frustrating to see Samsung keep holding back on its phones.

This spec shouldn’t come as a surprise to anyone who’s been eyeing flagship Galaxy phones in recent years. The Galaxy Z Fold 4, Samsung’s $1,800 crown jewel for 2022, is limited to just 25W of charging. Meanwhile, the OnePlus 10T – which hits store shelves in the US next week – offers 125W charging, capable of fully charging the phone in about 20 minutes.

That said, not everyone likes the idea of ​​fast charging. 25W is usually fast enough to charge a phone to 50% in about thirty minutes, and for many users, that’s good enough. Maintaining these slower speeds is a bit kinder to the battery, but it doesn’t impress in a spec race with the likes of OnePlus and Xiaomi. What’s more frustrating, of course, is that the Galaxy Note 10+ already charged 45W in 2019, just like the larger S22+ and S22 Ultra earlier this year. It’s unclear if these larger phones will keep their improved speeds, but it sounds like fans of smaller models should do it again.