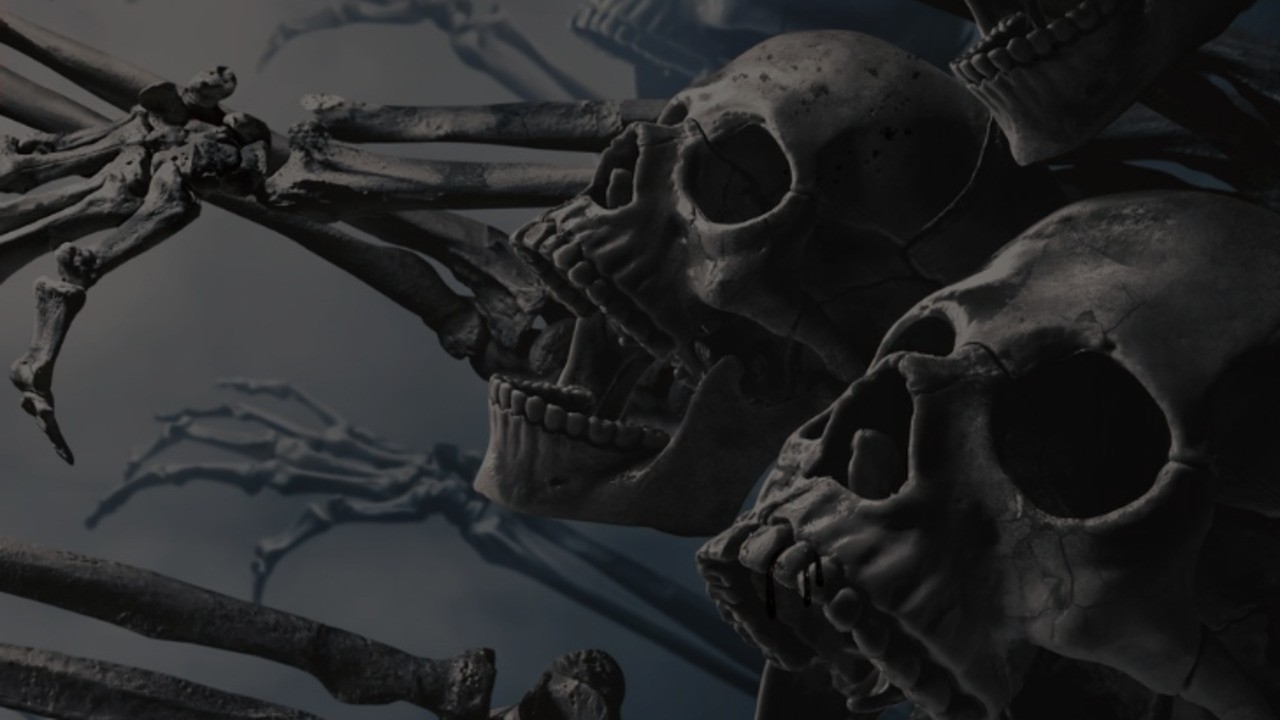 The absolutely legendary game designer and programmer John Romero has announced that he is teaming up with a major publisher on an “all new” first-person shooter and is now hiring.

In a social media announcement, John shared the following message on behalf of Romero Games – calling on talented people to join the team:

“It’s a new dawn for Romero Games. We’re working with a major publisher to develop John Romero’s next shooter: an all-new FPS with an original, new IP. Our team is expanding and we’re looking for talented people for all positions and at all experience levels, especially those with Unreal Engine 5 experience.”

John Romero was one of the co-founders of id Software in the 90s – he paved the way for the first-person shooter genre and coined the term deathmatch. In addition to Doom, he also worked on series such as Wolfenstein, Hexen and Quake.

He founded his new studio with his wife in 2015, who recently released the strategy RPG Empire of Sin on Switch and multiple other platforms. The classic games he worked on, such as Doom and Quake, are also available through the Switch eShop.

No release date or platform has been announced yet for the new title from Romero Games. Would you be interested in a new FPS from the team at Romero Games? Comment below.